Custom Amiibo Are All The Rage Right Now 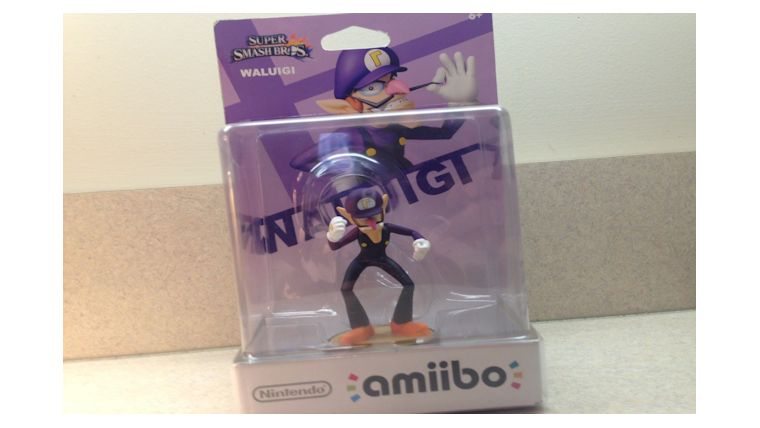 It seems like amiibo have been almost everywhere in the gaming news sphere since their launch almost two months ago alongside Super Smash Bros. for Wii U. In that time, we’ve seen the release of two waves of amiibo, with three more already announced to release over the next few months, including the first non-Smash Bros. line. However, even with that many out and coming, many artists have taken the opportunity to makeover many of the existing amiibo into their own custom characters. 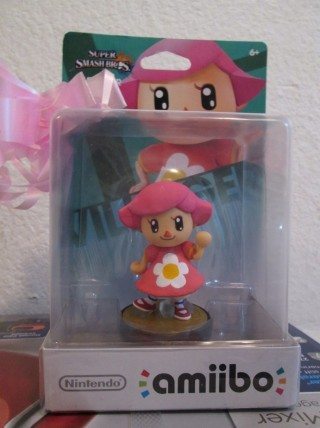 Examples of this range from a Waluigi, female Villager, Metal Mario, Frog Mario, Daisy, and even a Yarn Yoshi from Yoshi’s Woolly World. The Waluigi, as seen above, and  female Villager, as seen on the right, are certainly two of the best by far, with a custom box even made for each. This level of creativity is awesome to see and has led to numerous of these appearing on eBay, with the Waluigi one even selling for $199.99.

It would certainly be neat to see someone start letting people send in their own amiibo and turn them into other Nintendo related characters like this, but the legality of that could certainly cause some issues. Regardless, hopefully Nintendo themselves start to think outside of the box and office more unique amiibo after they finish up the Super Smash Bros. line and move forward.