Could This Be a Game Changer? 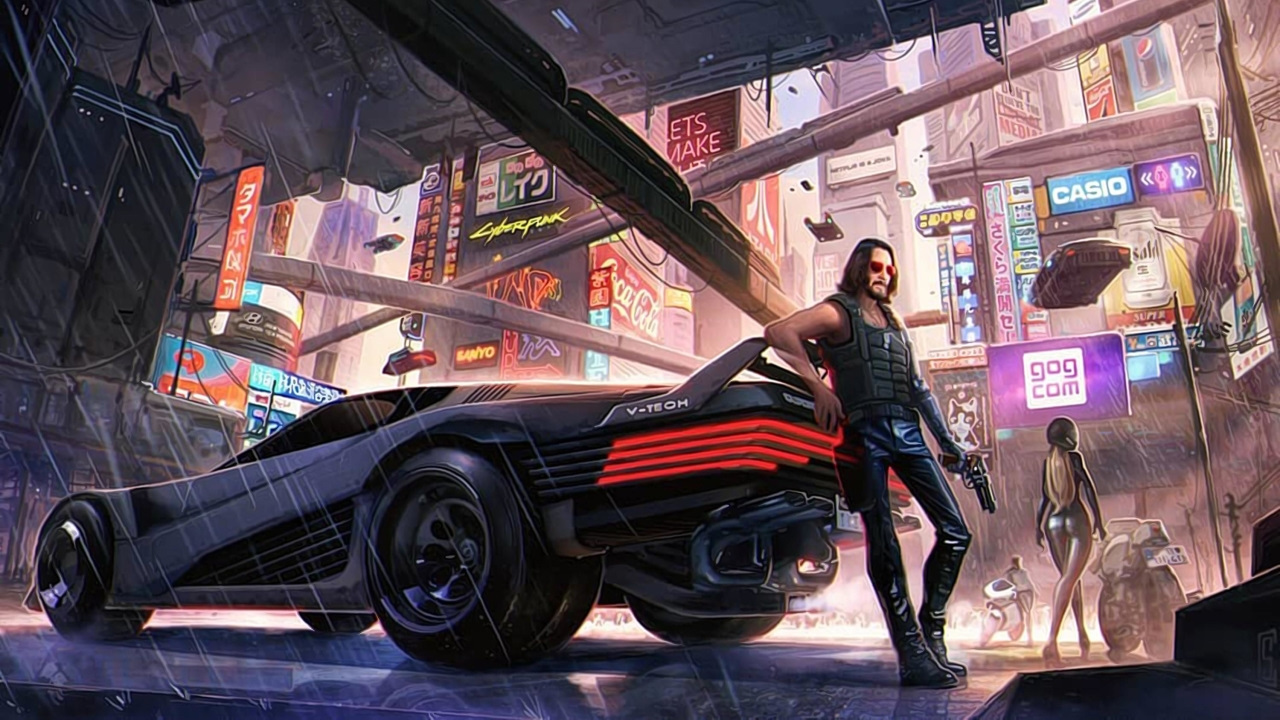 Cyberpunk 2077 multiplayer details were leaked by data miners that dug through the game’s files discovering quite interesting things. Keep in mind this does not mean that the Multiplayer mode could be coming soon but the coding that was found indicates that there could be a possible heists game mode, this could very well be similar to what GTA Online introduced a couple of years back.  There are also mentions of a deathmatch mode but that was kind of expected.

It was also mentioned that the game could work using P2P connections and not dedicated servers, but this info is still unsure as the code that was found could very well be a way for developers to test the functions.

These are also some of the death messages such as:

If you wish to see more details of the code check out the link in the first paragraph. The game creators are also currently working on a new free DLC that should be coming in early 2021. This is super great news as this means that the developers are going to remove the game’s current bugs one by one. Cyberpunk Multiplayer mode could be an amazing way to get more people playing the game. Check out the latest patch notes of the game here.