The latest hotfix update is here. 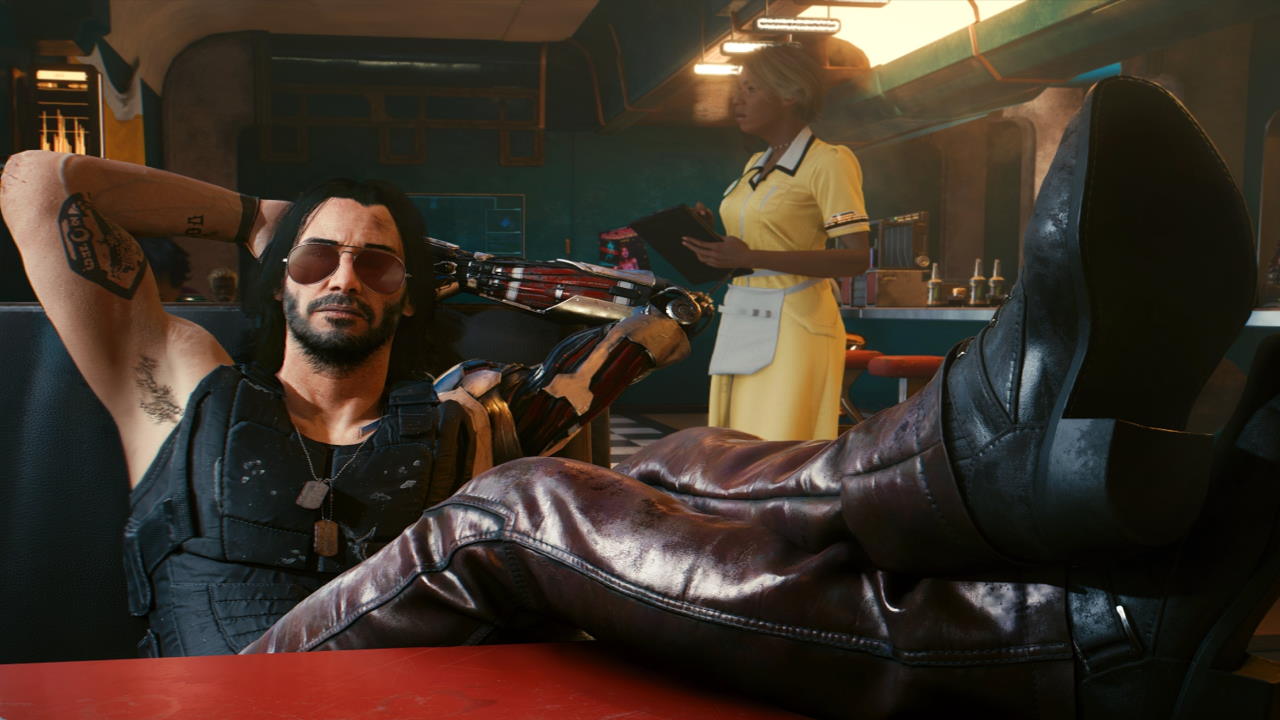 Despite its small feature list, this patch weighs in at a whopping 16.8 GB on PS4. Other platforms can expect a similar file size, but the exact size will differ based on your system of choice. This patch fixes the 8 MB save corruption bug that was recently discovered by players. This issue would permanently corrupt any Cyberpunk save file that reached over 8 MB in size, but that should not happen anymore after installing this update. Any already corrupted saves cannot be fixed, however. Outside of that, this patch fixes a specific quest issue and improves stability for console players, so PS4 and Xbox owners should see less crashes after installing this update.

Cyberpunk 2077 is available now on PC, PS4, Xbox One, and Google Stadia. A next-gen version of the game is currently in development for PS5 and Xbox Series X|S. For more information regarding this update, visit the official Cyberpunk site.