More story, gameplay, and even some post-mortem voyeurism. 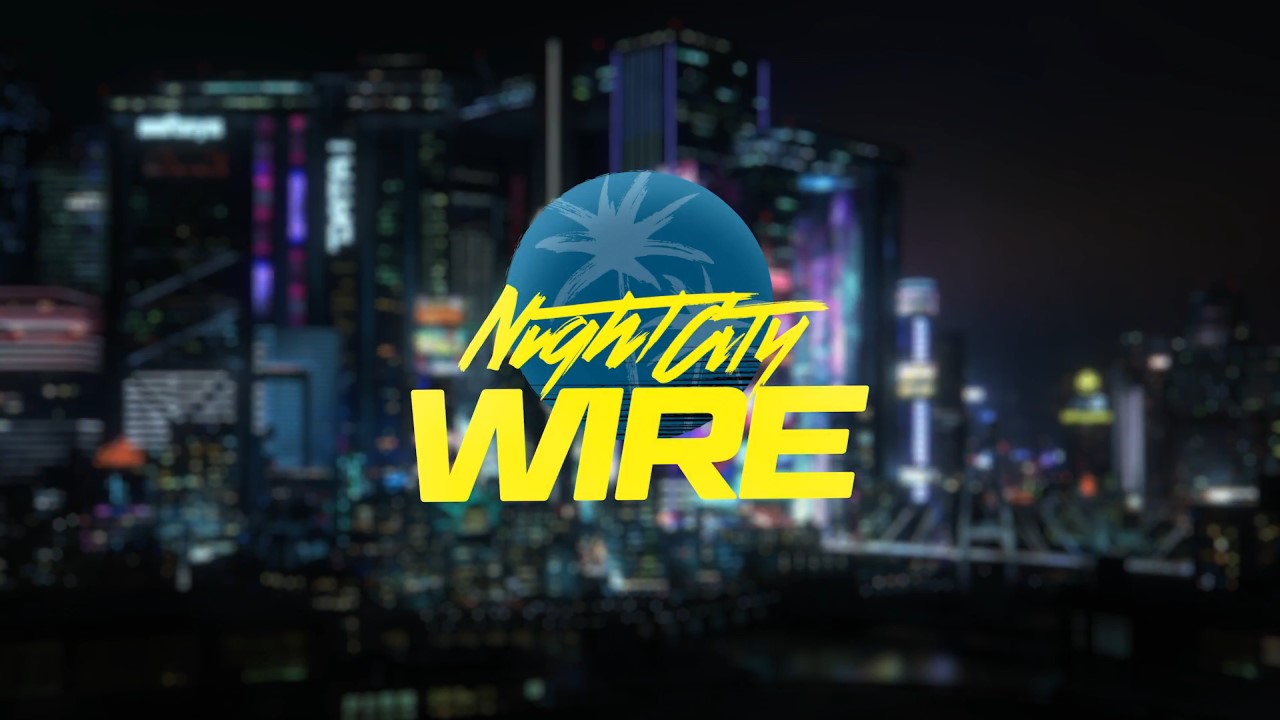 Cyberpunk 2077 may have been delayed again, but that doesn’t mean CD Projekt RED is keeping all their cards close to the chest. Today they debuted the first episode of their Night City Wire series with a new trailer, some additional gameplay, and a breakdown of the “braindancing” mechanic in Cyberpunk 2077. While we unfortunately were not provided an opportunity to sample the game, quite a few other members of the press were permitted a sneak peak and will have articles popping up throughout the day.

Night City Wire kicked off with a summary from UK Head of Communications Hollie Bennett, before moving into the new story trailer. It was the most comprehensive preview of the story we’ve seen thus far (despite all of the footage coming from only the prologue), with plenty of gunfights, evisceration, and even a first-look at the seventh district (The Badlands). There was also more Keanu as Johnny Silverhand, but only briefly.

The Badlands were touched on a bit, and it was revealed it will encircle Night City. It can be traversed with your car and motorcycle, and acts as a more traditional open-world. Of additional note, Adam Smasher, a fully converted cyborg crafted by Cyberpunk creator Mike Pondsmith himself, will feature in the early game. There will also be ripper-docs, backstreet surgeons capable of altering your body and making it more human-than-human available from the start.

Bennett then confirmed there would be a free upgrade to PlayStation 5 and Xbox Series X for those who buy the game for current-gen consoles, but more details would come later. She then revealed a secret partnership with Studio Trigger and Netflix to craft a Cyberpunk anime that will come after the game launches in 2022. Edgerunners will feature a unique story with it’s own cast of characters separate from the game. 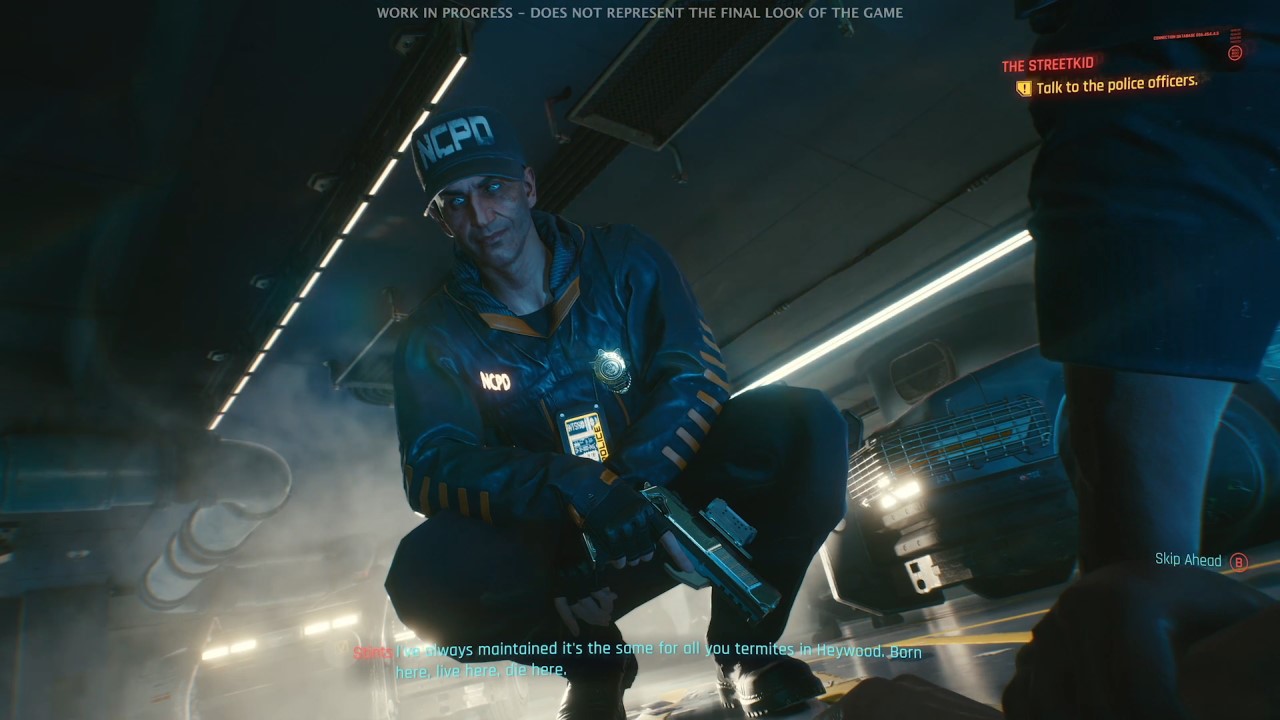 After Edgerunners, Bennett moved on to the “braindance” mechanic, which allows players to jack into another person’s mind. We got to see a bit of the mechanic in motion via a short gameplay trailer. Our protagonist watched a robbery from the perp’s perspective initially, before relaunching the “braindance” to view it from third-person, where they could pause, rewind, and move about the scene to scan for further details. Players will be able to listen to other conversations, look for hidden clues, and even scan heat signatures for further details. Looks like we’ll give Batman a run for his money as the world’s greatest detective.

Patrick Mills, senior quest designer, then broke down the lore behind “braindancing”. What started as a medical and government tech eventually branched out into movies, games, and more adult entertainment, allowing people to live vicariously through the eyes of another person. What we saw was a flatliner, or a “braindance” recorded by someone who died during the capture. The game will use the mechanic to provide a “keyhole” into the lives of the citizens of Night City. The team built complex backstories for every named character in the game, and “braindancing” will allow players to learn more about some of them.

After a brief talk about quest design, Bennett signed off with a reminder that the second episode would go live in a couple of weeks, and that press impressions were beginning to roll out. Once Night City Wire Episode 1 is posted over to YouTube I’ll add the video below, but for now you can catch the recording over on the official CD Projekt RED Twitch channel.