The latest news in the world of video games at Attack of the Fanboy
January 6th, 2017 by Mike Guarino 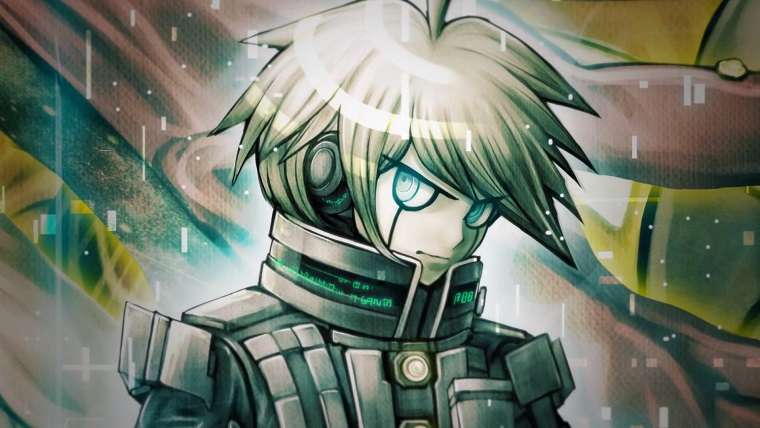 Later this year will see the long-awaited release of Danganronpa V3, which will mark the first entry in the series that will debut on PS4. However, when the game launches it will be disabling a pretty popular feature that the console has had from the beginning, which is the share feature.

While it seems like a harmless enough move on the developer’s part, they actually released a statement to clear things up with fans. They said that “In order to prevent spoilers for Danganronpa V3: Killing Harmony, we are asking for self-restraint in the release of gameplay videos and live streams from Chapter 2 onward. For the same reason, PlayStation 4’s share feature cannot be used with save data that has entered Chapter 2 or later even once, even if it’s between the Prologue and Chapter 1. We hope for your understanding and cooperation in order to allow more customers to enjoy this title.”

This follows the recent news that the game will be getting an update that will improve the game’s voice quality on PS Vita, as fans had been complaining that the quality was inferior to the PS4 version. The developer ultimately revealed that it was the fault of the PS Vita’s limited cartridges that was the cause of the reduced voice quality, but due to fan feedback they decided to work on an update so fans will feel like they’re getting a solid experience no matter which platform they play on.

Danganronpa V3: Killing Harmony is set to launch in Japan on January 12th, though there still is no release date for the game in other regions. It will likely be coming sometime after the release of Danganronpa 1•2 Reload, which is a re-release of the first two games on PS4 that will launch on March 14th. There’s no additional content coming with the re-releases, though it’s an excellent way for new people to check out the series who likely missed the previous versions.