Dark Souls 2 not coming to PS4 and Next-Gen

The latest news in the world of video games at Attack of the Fanboy
April 11th, 2013 by William Schwartz 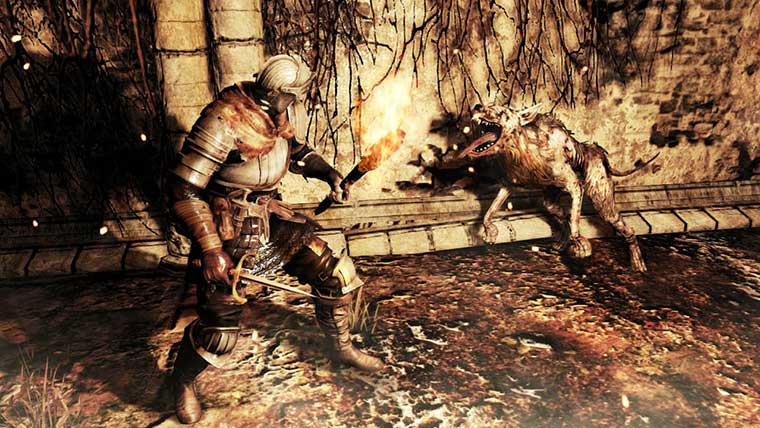 It looks like From Software is content with squeezing Dark Souls 2 into the tail-end of this generation, and despite next-gen announcements, have no plans on offering the game on the PS4 or Next Xbox. If so, it would’ve taken them a lot longer to get the game out, explains Yui Tanmiura in a recent interview.

Speaking with CVG, “We wanted to deliver something to fans as soon as possible,” the developer explains. “We still feel there’s potential and ability for us to express a little bit more than what we did with Dark Souls, even on current-gen consoles. We hope to stay on current console, but express a little bit more, and elaborate on what we were able to communicate with Dark Souls… Right now there’s no intent to have Dark Souls on next-gen.”

Yesterday, the first screenshots, gameplay details, and video arrived for Dark Souls 2. In case you missed them, head here for a first look.

Dark Souls 2 is expected arrive in late 2013, but could possibly arrive next year.