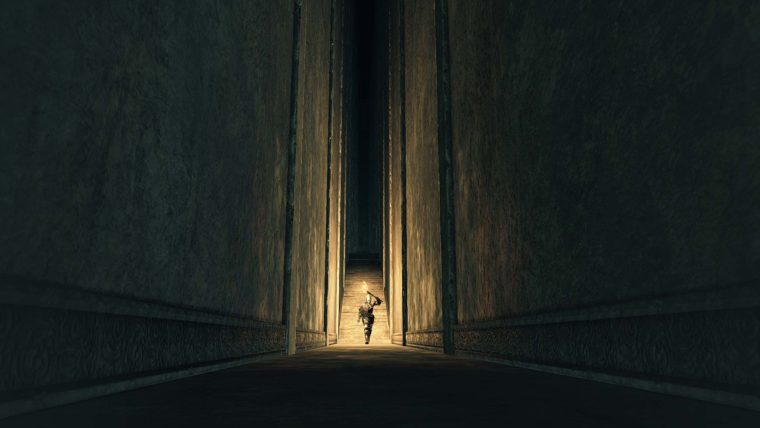 The first in a planned trilogy of DLC releases, Crown of the Sunken King is ready to ship out for Dark Souls 2 on July 22nd. Developer From Software is preparing for the release by giving us a look at a bunch of new screenshots showing off the varied environments that this DLC will feature. Take a look at the slideshow above to see all of them, which also feature tons of enemies that will surely demolish you for hours.

The description for Dark Souls 2: Crown of the Sunken King reads: “Crown of the Sunken King, the first chapter in the trilogy, sends players on a journey to reclaim the crowns that Drangleic’s King Vendrick once owned. Crown of the Sunken King features an entirely different world within the Dark Souls II universe, where stepped pyramids span a vast underground cavern. It is said that one of the ancient crowns lay buried deep within these dark caverns; but surely such a valued item cannot sit unguarded. Players that seek adversity and glory will be rewarded with a crown that holds the strength of lords from times long past.”

Dark Souls 2: Crown of the Sunken King will be available for PS3, Xbox 360, and PC on July 22nd. It will be followed by Crown of the Old King on August 26th, and Crown of the Ivory King on September 24th. The individual expansions will cost $9.99 a piece, but a season pass is available on PC for $24.99. There is no word on if the season pass will make it to consoles.

Dark Souls 2 is a hardcore action-adventure RPG set in the fantasy world of Drangleic. While it takes place in the same world, there is little connection to the original Dark Souls, so new players can jump right into this one. The game is famous for the number of times players die while traversing its many dungeons and caves, causing both frustration and addiction. If you don’t currently own Dark Souls 2 you can read our review to see if it might be right for you.