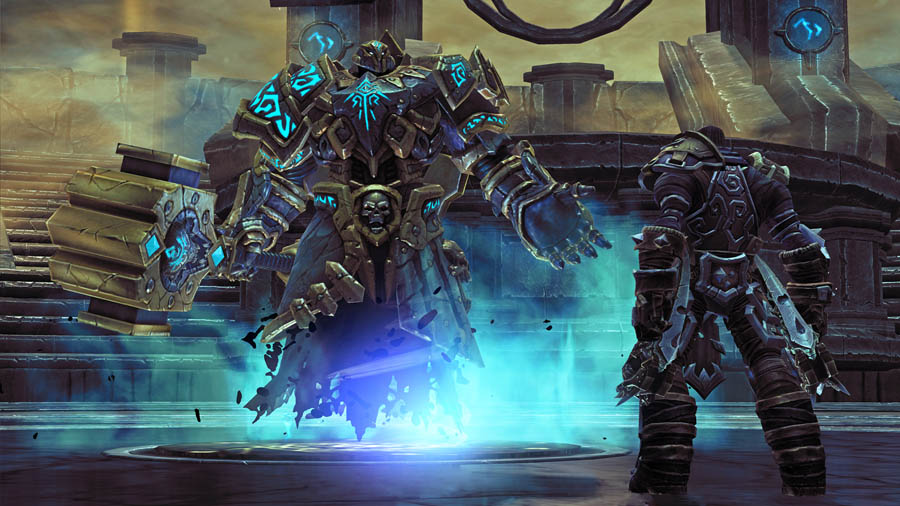 Aside from the campaign in Darksiders 2 where Death fights to clear his brothers’ name, you’ll have other content to fall back on in a new “Arena Survival Mode”. New to the franchise, this horde style offering will have you facing 100 unique waves of combat.

After facing five waves of enemies, players will have the option of either taking a prize, or continuing on to earn bigger and better rewards. Obviously, the higher you make it up the ladder towards 100, the better the prizes become.

In addition to the Survival Arena, Vigil Games announced today that Darksiders 2 will also feature new game plus. That means you can start it all over again, with all of the equipment that you looted in your first run in the campaign.

These screenshots are no longer available.