The open-world zombie adventure finally has a release date. 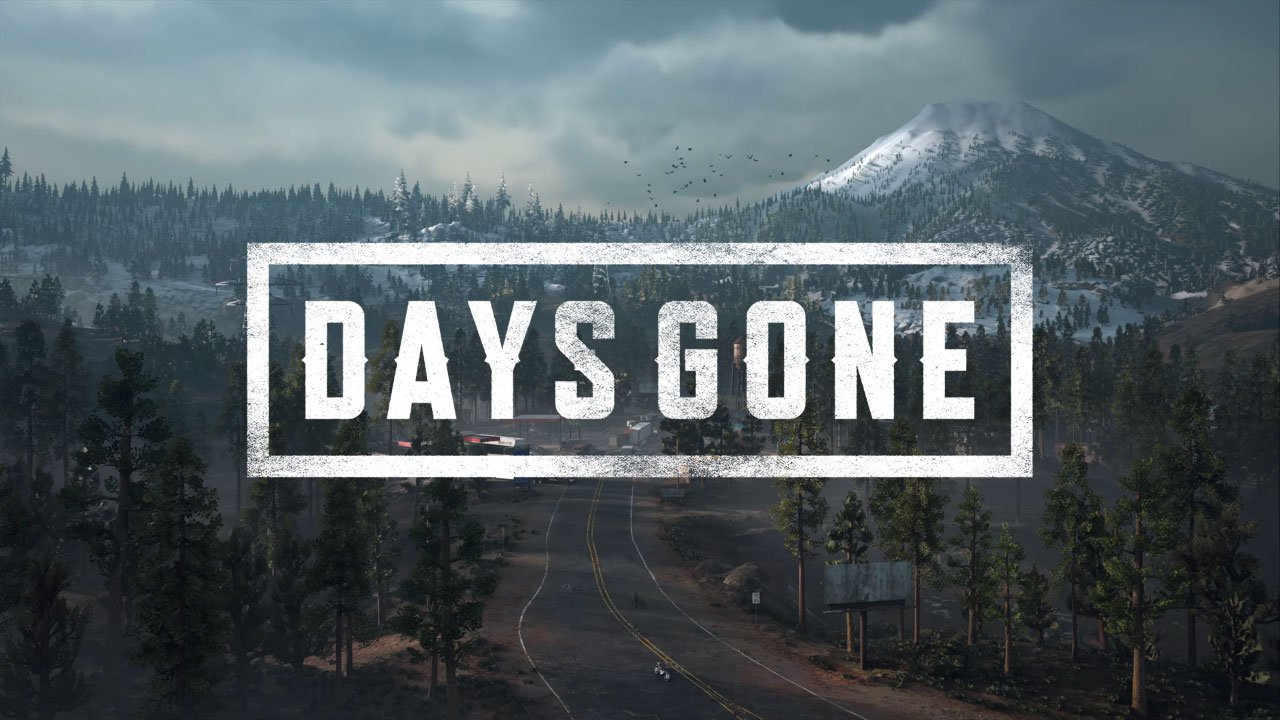 One of the PlayStation 4’s many anticipated exclusives is the open-world zombie game Days Gone. A few months ago, the game, originally set for a 2018 release, was delayed to 2019. Now, during Sony’s countdown to E3, the game was given a specific release date.

In a new trailer, it was revealed that Days Gone will be releasing on February 22, 2019. The trailer also gave some more insight into the game’s story, which it looks like will involve a sadist gang called the Rippers torturing members of the protagonist’s group. The trailer also makes clear, however, that it won’t just be gangs and freakers (the name given to this game’s zombie-like creatures) that players have to worry about, but rather the whole world is coming for you. From the possibility of being stranded when your motorcycle breaks down, to avoiding dangerous animals like bears and angry ravens, to even infected animals like freaker wolves, survival certainly won’t be easy for protagonist Deacon St. John.

Sony’s E3 showcase will take place on Monday, June 11 at 6:00pm PST. There, highly anticipated exclusives like Marvel’s Spider-Man, Ghost of Tsushima, Death Stranding, The Last of Us Part II and more will be showcased. In the meantime, you can watch the new Days Gone trailer below.