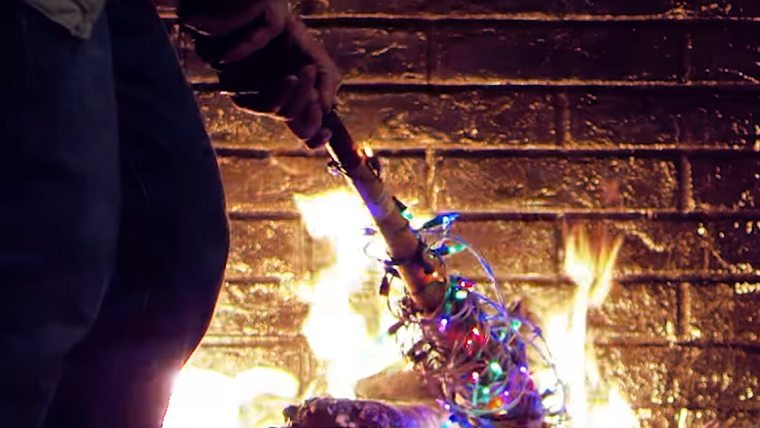 Dead Rising 4 will be releasing right in the middle of Christmastime, so it’s only appropriate that some of its promotional material would be in the spirit of the season. Yule Logs are a staple of the season, though the one featured here definitely isn’t one you’ll see at a typical holiday gathering.

While most would throw logs into the fire, here we have an assortment of zombie limbs providing Christmas warmth. The video goes on for over 20 minutes and features catchy tunes and burning limbs that you can run in the background of your next party, which I’m sure will get everyone in the spirit. You can check the video out at the bottom of this post.

We recently learned that the game would be taking a different approach with its typical cooperative gameplay, as the game will not have campaign coop as other games in the series have had in the past. Instead, the game will have a separate coop mode that supports up to 4 players, which you can learn more about by clicking right here.

Dead Rising 4 will launch on Xbox One and PC on December 6th as a timed exclusive, though its release date for other platforms has not yet been confirmed. Check out the Yule Log: Dead Rising 4 Edition video below.