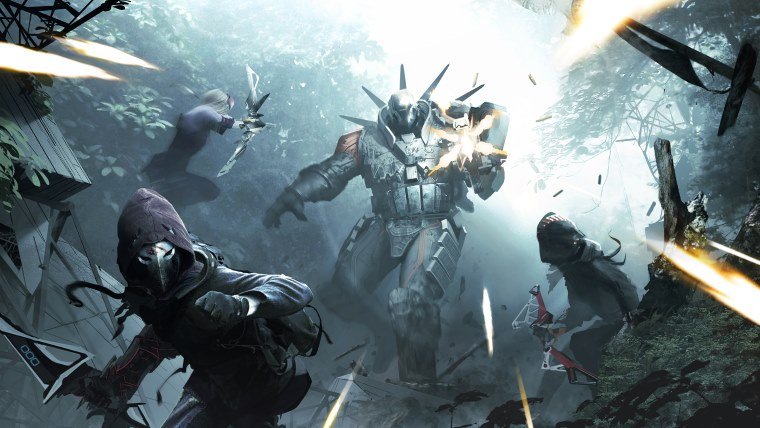 Dead by Daylight creator Behavior Digital has announced that their new game Deathgarden will launch its closed alpha tomorrow. Starting at 3pm Eastern Time, Wednesday May 9th those chosen to participate in the testing period will gain access to the action-survival game. Deathgarden plays very much like its predecessor, Dead by Daylight, but offers some unique twists which we detailed after playing it at PAX East.

If you missed out, you can still head to Deathgarden’s website to try to sign up. It’s not clear if more players will be added throughout the testing period, or if it will be locked to the initial group. There could still be more alphas or betas in the game’s future though, so if you’re a fan of what Behavior has done, you’ll want to sign up now and cross your fingers.

Deathgarden is very much within the mold of Dead by Daylight, offering an asymmetrical multiplayer experience where one player tries to take out a team of five. Unlike its predecessor though, that team has ways of fighting back, though they can never kill the hunter completely. The action is much more fast paced, with players able to run and climb all around the map. The hunter meanwhile is a much fiercer foe, playing more as a first-person shooter rather than the melee attacks of Daylight.

The Deathgarden closed alpha will run for a few days, ending late Sunday, May 13th.