A Deleted Scene from Mass Effect 3 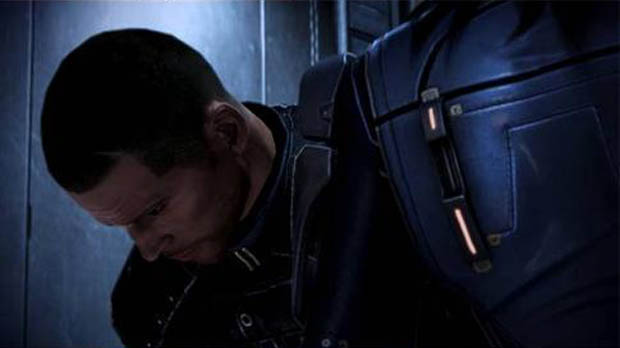 A deleted scene from Mass Effect 3 popped up on Reddit today, and it features Commander Shepard and Ashley Williams having a deep talk about death and the afterlife.  While scene was left on the cutting room floor, it was likely due to its religious nature, and Shepard’s response to Ashley’s questioning about what happens when you die.

According to Shepard, there is no afterlife in the Mass Effect 3 universe.  That probably would have stirred up the mainstream media, while gamers were too busy wondering about Mass Effect 3’s ending sequence.

Have a look at the deleted scene below.