The 2009 hit is returning with the newest generation of PlayStation. 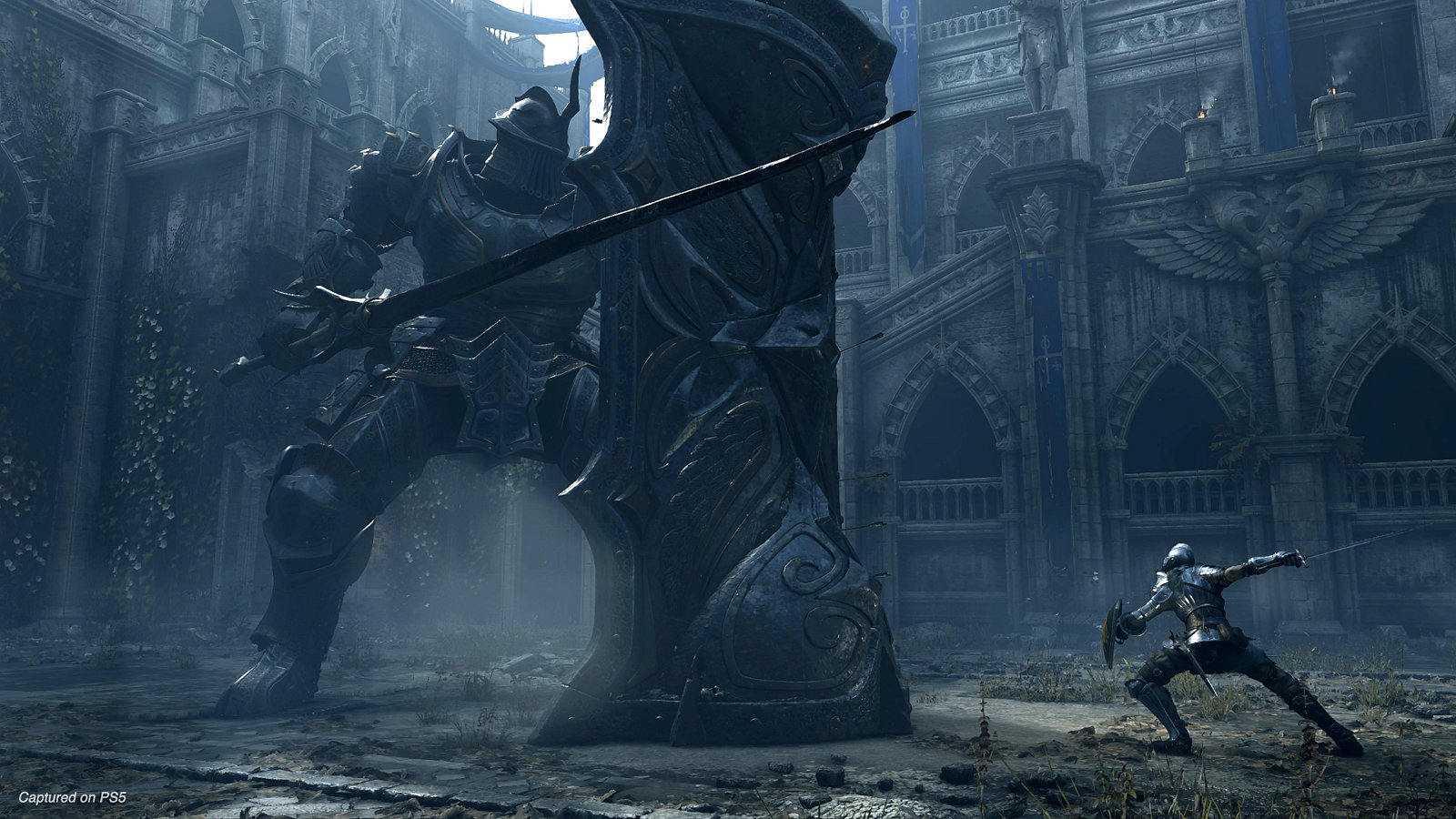 Demon’s Souls is creeping closer, now with a second gameplay trailer to prove it. After being an open secret for quite some time, the remake was announced in June. In September, the game was received a solid release date and was confirmed as a PS5 launch title. Now, a second gameplay trailer has been released. The footage showcases classic monsters and combat from the original game and shows just how different the remake looks from the original, proving that it will be worth the wait and price point.

Fans have praised the game’s appearance, pointing out the incredible detail and lighting. Much to fans’ amusement, the gameplay trailer also features footage of the player dying. However, this footage has a greater purpose than just making viewers chuckle. In the original 2009 Demon’s Souls, a player would often have to wait several minutes for the game to load after death before they could continue playing. With the PS5 remake, that will most assuredly not be the case. The nostalgia factor is being ramped up to eleven, and PlayStation is certainly reaping the benefits. After all, the original Demon’s Souls was released over a decade ago and was one of PS3’s most beloved games.

Another addition to the remake is gameplay filters. Gameplay filters are available in several PS4 games, including The Last of Us Part 2. The filters alter the appearance of the gameplay and can recreate the original dark and shadowy visual atmosphere of the original Demon’s Souls. Demon’s Souls will also include a photo mode that pauses the game so the player can get their picture without worrying about being slain.

Demon’s Souls will be released on November 12th exclusively for PS5.