A welcome addition to the acclaimed title 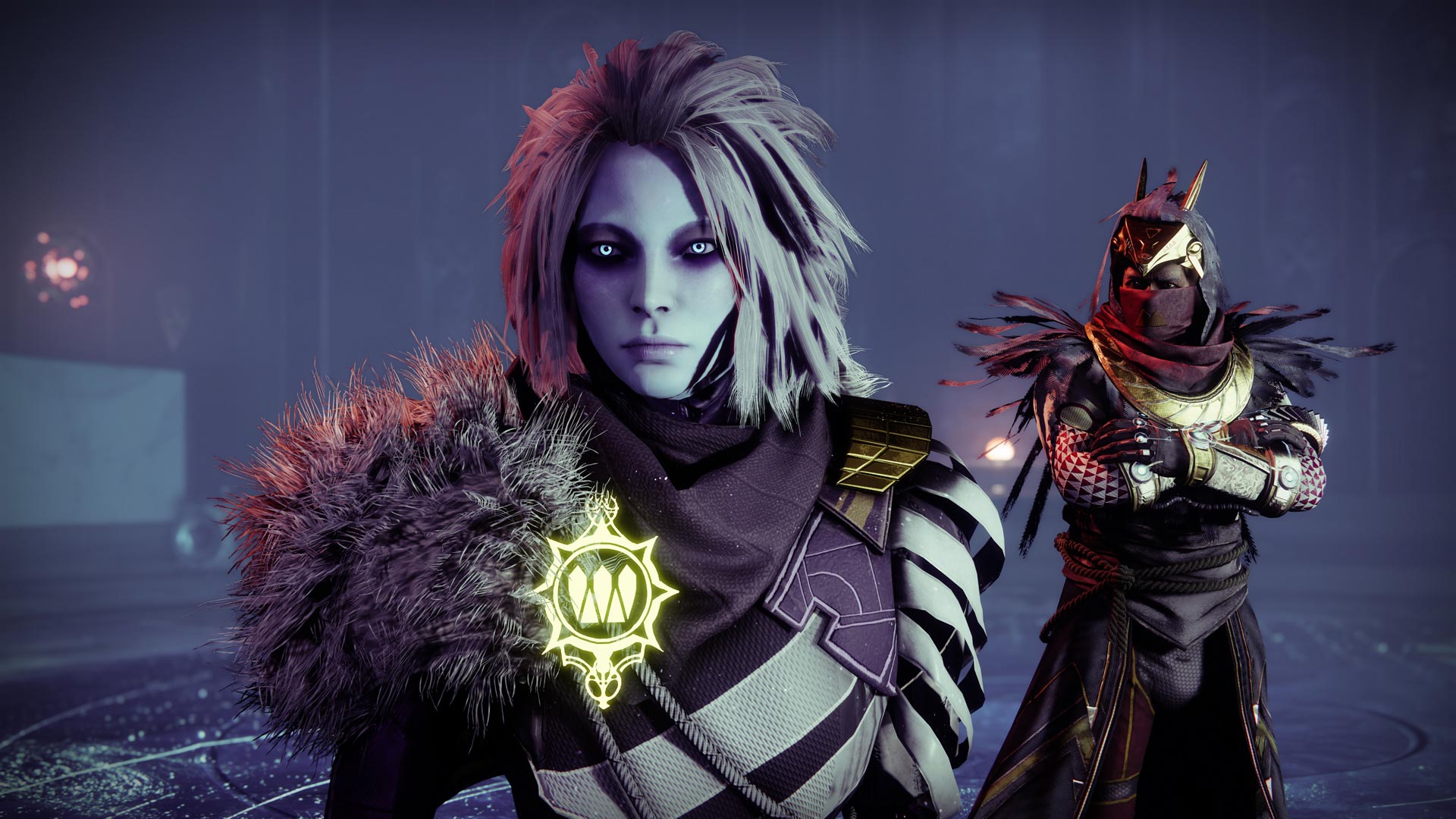 Destiny 2 players can now voice chat with all of their friends, no matter the platform they are currently playing at. The function came as part of the game’s newest update, released only a week after Destiny 2 became a cross-platform title.

Bungie revealed more about the new function on the game’s most recent Season of the Lost patch notes, where they pointed out that the new function is still not working perfectly on all the available platforms. You can check out the list of known issues below, as it is featured in the game’s hotfix 3.3.0.1: 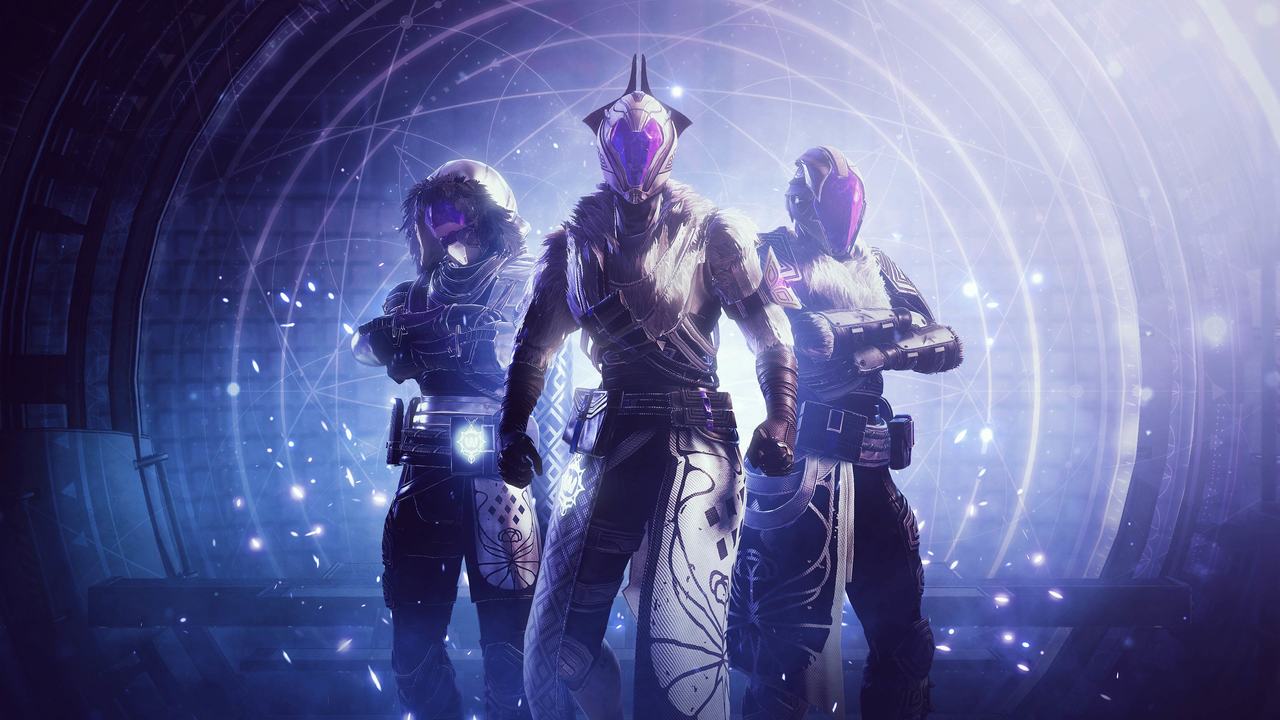 The update not only brought the new mechanic to the acclaimed open-world first-person shooter but also featured the correction of many performance-oriented and in-game problems present on it, such as language bugs, inventory malfunctions, and weapons and armor bugs. Destiny 2’s current season, Season of the Lost, will run from August 24, 2021, to February 22, 2022. You can check out more about the new season here.

Destiny 2 will also receive a new pack next December 7th in celebration of Bungie’s 30th anniversary. The pack in question is set to feature the return of some of the franchise’s flagship weapons, such as the Gjallarhorn as well as the debut of not only a new themed dungeon but also that of new sets of weapons and armor.

You can play Destiny 2 right now on the PlayStation 4. PlayStation 5, Xbox One, Xbox Series X/S, PC, via Steam, and on Google Stadia. You can buy Bungie’s 30th Anniversary celebratory pack right now on Steam for $24.99. You can also check out the game’s most recent patch notes here, showcasing all the features spoken above and much more. So, are you excited to experience what the future holds for Destiny 2?