Destiny 2 Increases Security to Combat Cheating in Trials of Osiris

Cheating will not be tolerated with Bungie's enhanced security measures. 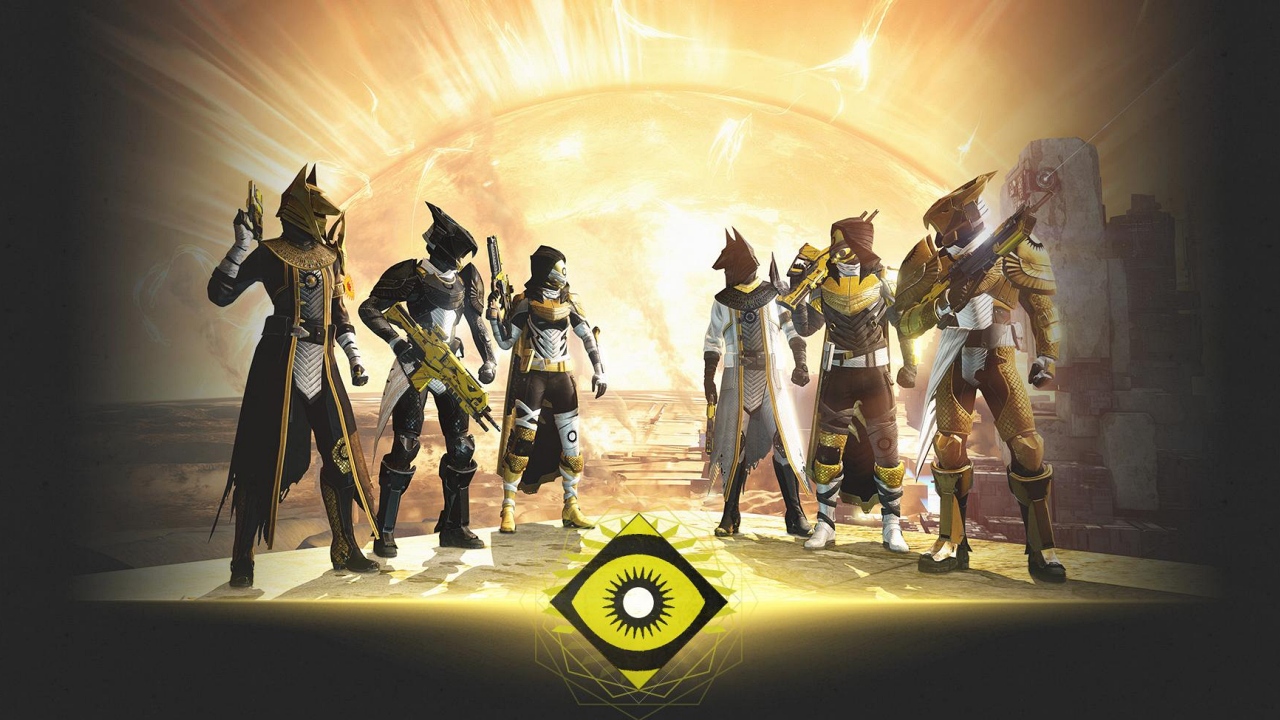 Spooky things can happen on a Friday the 13th, but rampant cheating in today’s return of Trials of Osiris isn’t one of them, Bungie suggests. The Destiny 2 publisher asserts in its latest blog post that security measures have been tightened for Season 10 in an effort to keep Crucible fair for everyone, especially in the high-stakes PvP event of Trials, which begins today and will repeat each weekend throughout the Season of the Worthy.

To address concerns about malicious player activity in this season’s revival of the Trials of Osiris, Bungie has taken multiple security measures that they hope will maintain the integrity of Crucible and the event. For example, the publisher has increased security staff numbers to have more eyes monitoring Trials, reviewing suspicious players, and banning cheaters. They have also fortified their network layer to make it harder to manipulate, in addition to releasing new server-side security features that have been deployed specifically for the highly competitive event.

While Bungie can’t say much more about other ways they have strengthened their security because that kind of information could help cheaters to find ways to breach the system, the publisher assures players that they take cheating very seriously and are constantly working to eradicate it from Destiny 2 as much as they possibly can. They do this by employing preventative means of security and by taking disciplinary measures on players found to be abusing the system, and they encourage those Guardians who suspect other players of cheating to report them both in-game and on the Bungie website for review by the security team.

In the original Destiny, the first Trials of Osiris required each 3-person fireteam to go consecutively undefeated, or “flawless,” for five Elimination matches. The next time Trials resurfaced in the game, developers upped the requirement to nine consecutive matches, which proved to be significantly more difficult after only 16% of Guardians who entered the event made it to the Lighthouse. Now that Trials has been brought to Destiny 2, a healthy medium of seven undefeated matches for a flawless run has been employed that still offers players a challenge while giving them more of a chance to claim a fair victory in the franchise’s pinnacle PvP event–that is, as long as cheaters don’t get in the way. Let’s hope Bungie’s tightened security measures are strong enough to keep the bad seeds from ruining our chances this season.

Before you go, check out this newly released trailer for Trials of Osiris in the Season of the Worthy:

I hope to see you at the Lighthouse, Guardians.