Destiny 2: The Witch Queen Has Been Delayed

The highly anticipated expansion will have to wait a little while longer. 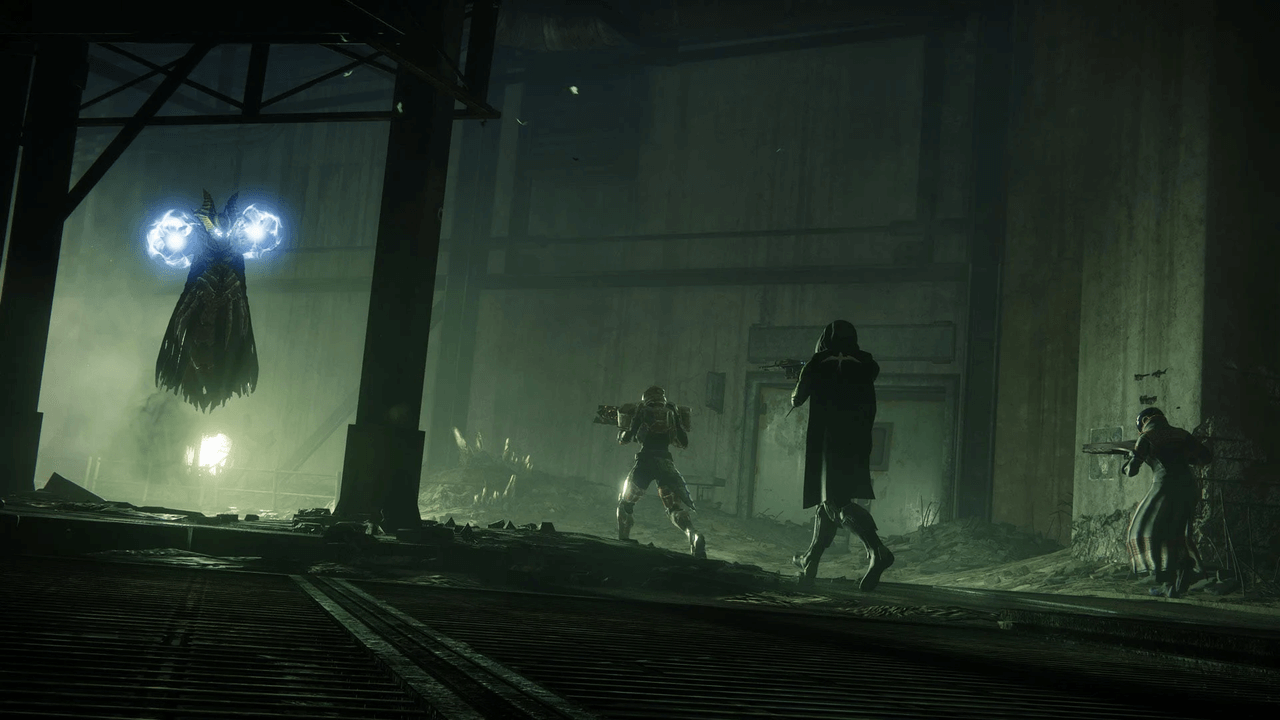 For what it’s worth, Destiny 2 has been on a redemption arc for the past while. Ever since Bungie’s departure from Activision, the company has been pushing heavily to cater to its already seasoned audience. This was especially true for Beyond Light, the game’s latest expansion which saw a sizeable furthering to the expansive story. If you were excited for the next expansion to the title though, I’m sorry to be the bearer of bad news. Today, the team announced that Destiny 2: The Witch Queen has been delayed to 2022. 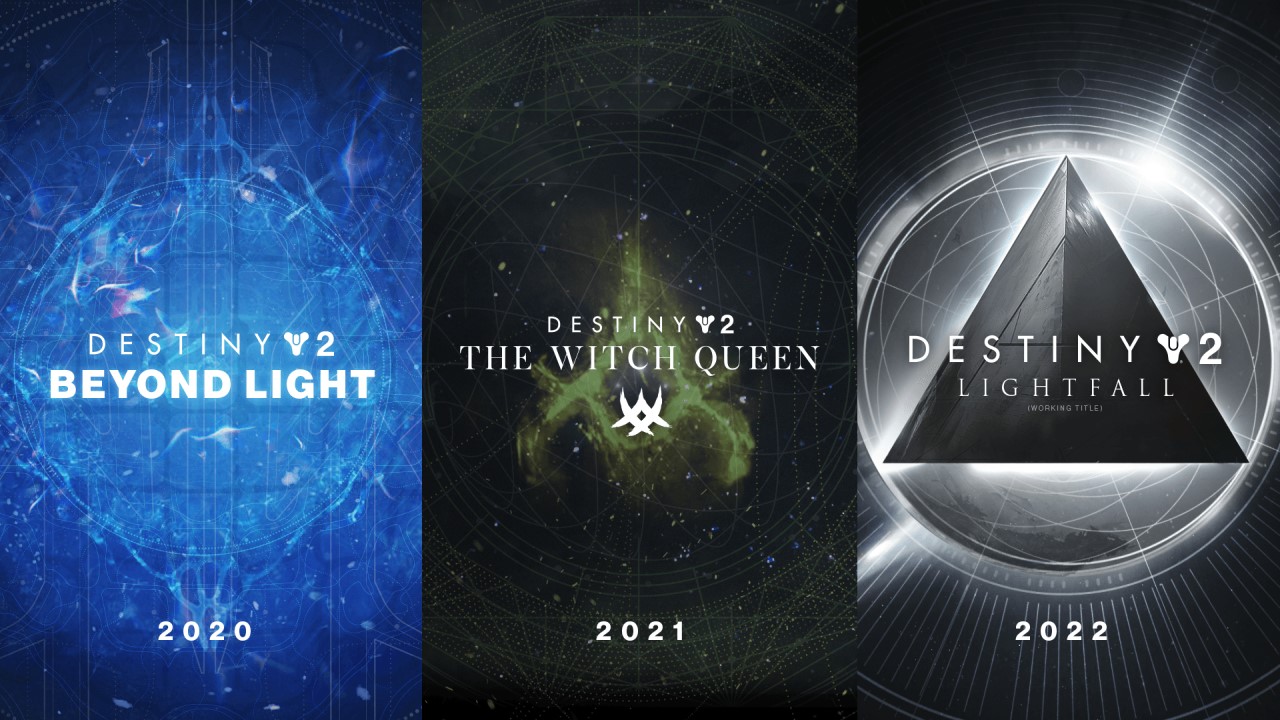 This choice was made for three important reasons. The first of which is the true scope to which The Witch Queen is on the overarching story of Destiny. They detailed that it will “light the fire” on much of what the previous experiences have built up to and will begin the ending of the Light vs. Darkness arc. That’s an arc the series has faced since the launch of its first installment and is thus a huge undertaking. With the added time, the team will be able to add more depth to this expansive first chapter and make it much more worth the price tag.

The second reason lies in the desire to refine what’s already there for players. The team would like to focus on much of the systems they’d like to improve in preparation for this new era. These include crossplay, armor and weapon freshness, PvP, and transmog. Meanwhile, the final reason, which is one you likely saw coming, is the COVID-19 pandemic. It slowed some things down, and thus the team will need more time to take care of everything they’d like to.

This is rather unfortunate news for Destiny 2 players, as no large expansion is arriving in 2021. Still, I think we’d all rather have a refined expansion than one that’s rushed and unfinished. Are you excited for The Witch Queen expansion? Saddened by the delay? Let us know in the comments below.

Home / Game News / Destiny 2: The Witch Queen Has Been Delayed