Destiny 2 – How to Get Bottom Dollar

If Gambit is your thing, then you are in luck. 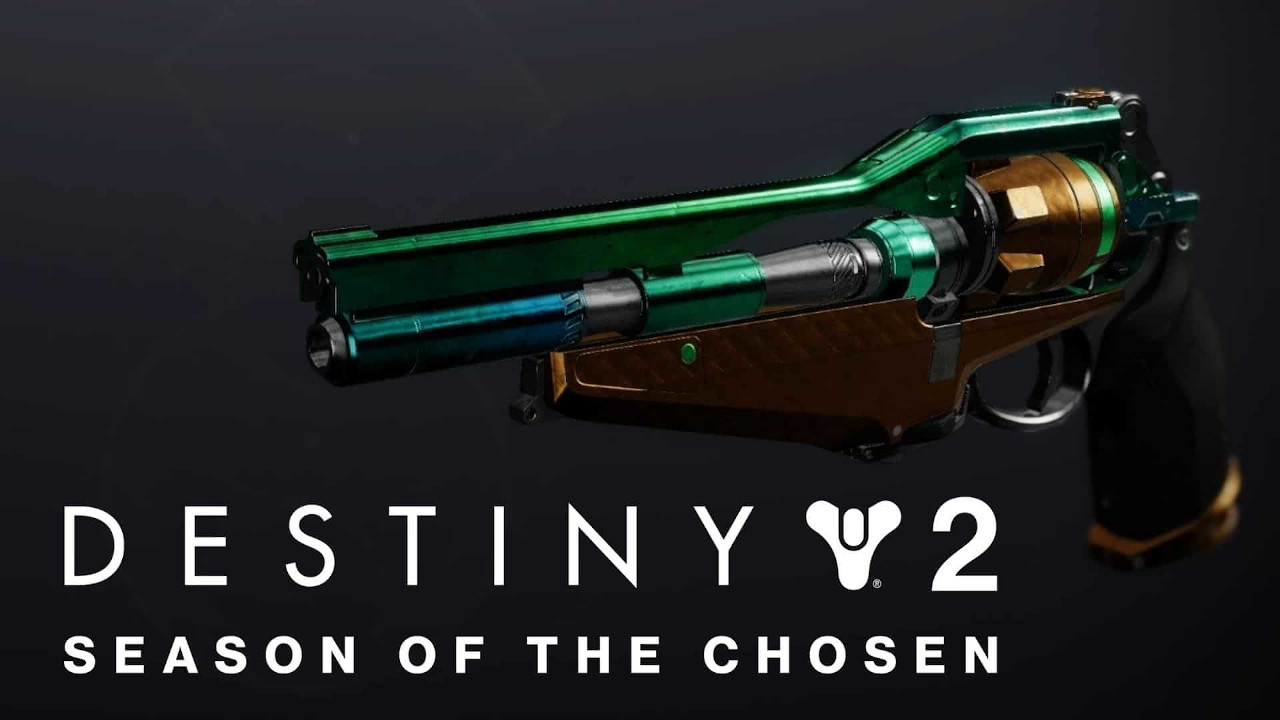 Destiny 2 keeps the tradition going of introducing new weapons with the release of a new Season, namely Season of the Chosen this time. What is odd about this Season, is that the developers provided awesome rewards to each activity this time around, with the community being mostly positive until now. One of those new weapons introduced, is the Bottom Dollar, a cool looking Hand Cannon. The specific weapon is already causing trouble in Destiny 2’s community, seeing how dominant it can be to certain occasions. Let’s see how you can acquire this beast of a weapon.

How to get the Bottom Dollar.

I’ll be straightforward here, since the way to get it is rather simple, but not easy. The Bottom Dollar can only be obtained through the Gambit mode and its Bounties. Mentioning this, you’ve most likely already guessed that this is a random drop. As with many other weapons, the Bottom Dollar drops randomly from completed Gambit missions and Bounties. Which in result means that the more Bounties you complete, the better your chances are to get your hands on to this beauty.

Gambit is a rather controversial mode, in which you either hate it or love it, there is barely any middle ground, but Bungie did make their best to make it faster and shorter for everyone to enjoy. Taking in consideration that you can get this weapon with many different Perks, it means you may have to farm for it for a while, if you are looking for the very best ones. Hence why I’m trying to give Bungie some credit, as we’ve seen a fair amount of changes to Gambit to make it a more approachable activity.

With all that said, the moment you get your first Bottom Dollar, is a time to celebrate with such a strong weapon in hand. PvP is of course where it shines at, but being such a good addition to the game, I’ve already seen a good number of them tackling Strikes and Nightfalls alike. I’d avoid using it in Battlegrounds, as more crowd-friendly weapons are required with hordes of Cabal coming your way, such as the new Exotic Bow Ticuu’s Divination from the Season Pass, but if you fancy it for there too, go for it.

Home / Game Guides / Destiny 2 – How to Get Bottom Dollar