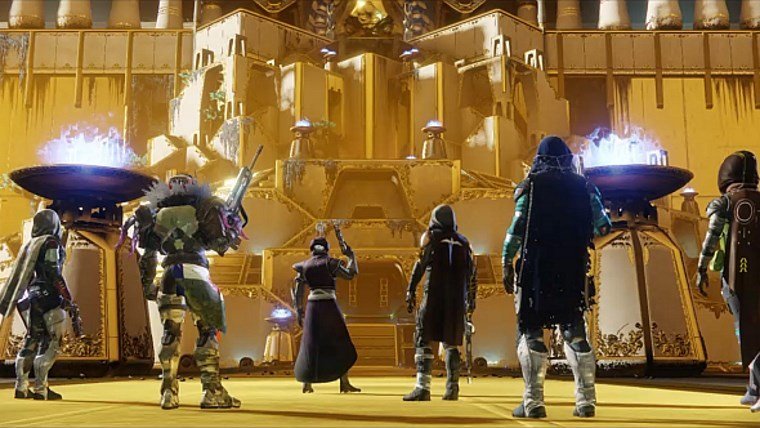 Destiny 2 is a great game with an even better PC port. The only problem with getting the game for PC was the long wait in between its release and that on consoles. This also prompted a longer wait for the first Raid, which is Destiny 2’s most challenging and team oriented missions. It’s also the most rewarding, as it delivers fantastic gear for players to use. Thankfully, the wait is now over for Destiny 2 PC players with the Leviathan Raid releasing right now on the platform.

We won’t spoil the fun of exploring the raid yourself, hopefully with a crew of friends to help you out. The big draw of these raids is figuring out how to beat them, while also surviving the tough enemies that will be thrown at you. Of course, with the Leviathan Raid hitting PS4 and Xbox One awhile ago, its secrets have been fully explored, but if you can go in fresh, you might want to.

If you miss out though, there will be more Destiny 2 raids to come, keep an eye right here for news on that front. Bungie has crafted some great adventures via these raids, so expect to see some more in the future, whether they’re in paid DLC or not.