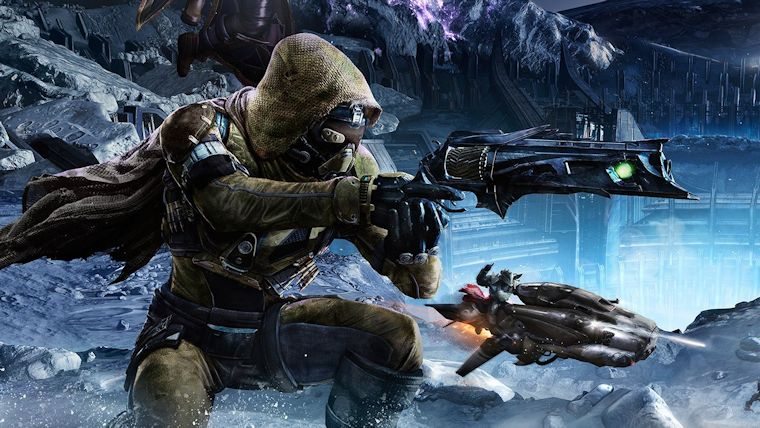 Destiny players should be receiving the big April Update some time tomorrow. The Destiny April Update has been highly anticipated, with lots of details shared about what it would contain, and how it will change up the game. But as the game continues to evolve, hard drive space is becoming a premium for some. So it is both a good thing and a bad thing to find out that the Destiny April Update file size will be over 1.7GB for PS4 and Xbox One.

Good because that is lower than it definitely could have been with all it is adding and changing in the game. Bad because it is still pretty massive, and only adds to the already big chunk of hard drive space that Destiny takes up. Those on last-gen systems have it a bit easier, though the smaller hard drives probably make it still worse, with 1040MB on the PS3 and 793MB on the Xbox 360 versions of Destiny.

While you sift through your PS4 and Xbox One menus to try to figure out what to delete, you can check out the Destiny April Update trailer below. This new trailer breaks down a lot of what this patch will be bringing, including the increased light level, and much more.