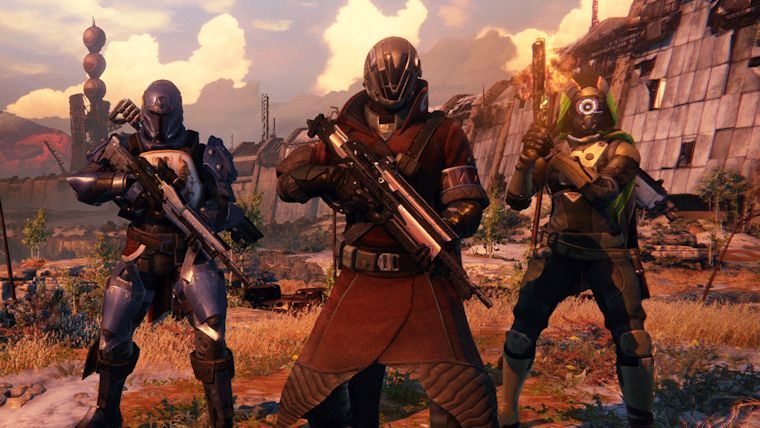 The much awaited Destiny is finally just about here from Bungie, with news recently that the game has officially gone gold. However, at one point the game was supposed to come much earlier this year, before being delayed until the current release date of September 9. Game delays happen all the time, especially this year it seems with the number of major titles being pushed to 2015, but now with the release imminent, Activision has come out to explain why the game was initially delayed.

In an interview with Examiner, Activision CEO Eric Hirshberg discussed the reasoning beyond the delay from earlier this year.

“It was the right decision to delay it because you never get a second chance to launch [a new game] and make that first impression. Obviously we wanted to prioritize getting the game right and setup for the 10 year vision that we have for ‘Destiny’.”

Hirshberg was also asked if he thought Destiny and Call of Duty: Advanced Warfare would conflict sales wise, but he dismissed that thought as he said they are different enough within the FPS genre and are spread about as far apart in the “holiday quarter” as possible.

Destiny is set to release for PlayStation 4, Xbox One, PlayStation 3, and Xbox 360 on September 9.