Destiny: The Ghost Edition Costs A Fortune In The UK 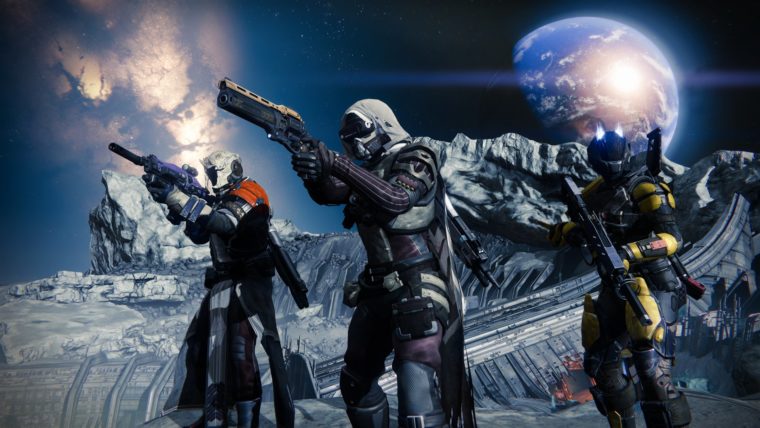 Just yesterday, we told you about the different limited editions for Bungie’s upcoming MMOFPS Destiny, which vary on price and contents. The supreme collection is the Ghost Edition, which will retail for $149.99 in the US. However, if you happen to be in the UK, you will be spending a fortune just to get this collection.

In the UK, the Ghost Edition is exclusive to the retailer GAME and has a listed retail price of £149.99. When converted from British Pounds to US dollars, it equals an insanely expensive $256.43. Rather than offer a competitive price based on the US cost, they for some reason have decided to go this route.

The Ghost Edition does come with a lot of awesome stuff, including most notably a collectable Ghost replica from the game, complete with lights and audio from the game. You can now have Peter Dinklage talking to you in your own room! However, at that price, you must really have to like Peter Dinklage.

With GAME being the exclusive retailer for this special edition, UK gamers better prepare their wallets if they plan on getting this, considering for less than $150 more, you could buy one of the consoles to play it on anyways.

Look for Destiny to release on September 9 for PlayStation 4, Xbox One, PlayStation 3, and Xbox 360.

Home / Game News / Destiny: The Ghost Edition Costs A Fortune In The UK