Destiny Raid Content will be for friends only, says Bungie 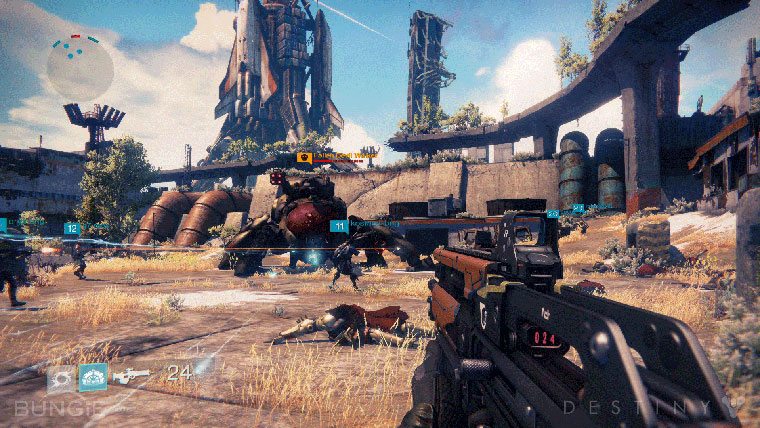 Destiny will feature 6-player Raids, and they’ll only be playable with friends, according to Bungie. There will be no matchmaking for this cooperative content, and Bungie says that its due to the challenging nature of the Raids in Destiny.

“Raids are a really big bet for us,” Luke Smith of Bungie tells IGN. “It’s a bit of a risk because the activity requires you to have a group of five other friends to play with. The activity is going to take you and your group of five buddies into a place that you’ve never been. A place that you will return to frequently. And it will demand of you things you’ve never even really been asked to do in a shooter before.”

These Raids are also how Bungie plans to keep you playing Destiny after the story is finished. “I think Destiny’s endgame begins as soon as you see the way the story ends, as soon as you see the way we wrap up the sort of first piece of the adventure that we’re going to tell,” Smith reveals. “We want to set you back out into the world to keep going. We want to try to align your motivations as the player with the motivations of the character who you’ve been pushing around this world. So for us I think a bunch of the endgame starts right at level 20.”

Home / Game News / Destiny Raid Content will be for friends only, says Bungie