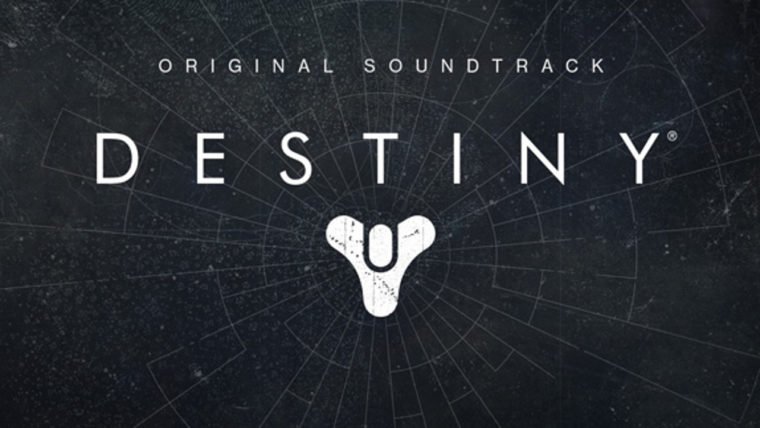 Bungie has finally released the soundtrack to Destiny on iTunes. While the game came out almost three weeks ago, the soundtrack has only become available today. You can buy it now for a discounted price of $9.99 on the Apple iTunes Store.

Get the Destiny Original Soundtrack, available now at a discount to celebrate its release!

Composed by Michael Salvatori, C Paul Johnson, Martin O’Donnell, and Paul McCartney, the soundtrack to Destiny has been a hot topic of discussion around the game. Bungie infamously fired O’Donnell partway through development seemingly for no reason. Considering the amazing work that he had done on Bungie’s Halo series it was odd to see the two part on such bad terms. Following a lawsuit Bungie actually had to pay the composer over $95,000.

Another point of discussion was former Beatle Paul McCartney’s involvement in Destiny. Apparently he took on the game as a challenge due to video game music’s unique nature. Unlike movie soundtracks a game’s score has to adapt and change with the player’s actions. McCartney also created a special song for the release which played during the credits of Destiny. That song seems to not be included as part of this release though, possibly being saved for future distribution.