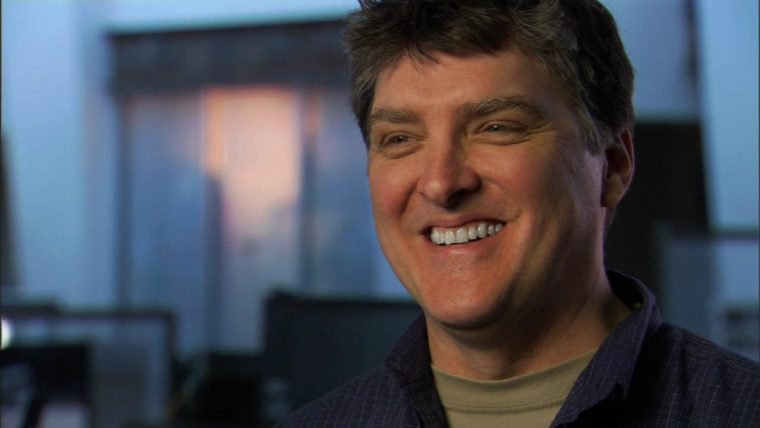 According to Venture Beat, after being terminated from Bungie, seemingly “without cause“, longtime audio director Marty O’Donnell has settled a lawsuit that claimed he was owed unpaid wages. O’Donnell was originally hired in May of 2000 and worked on all of Bungie’s titles since, including creating the iconic soundtracks to the Halo series. The lawsuit claimed that after his April 11th firing he was owed wages for “accrued but unused vacation, paid time off, sabbatical time, and other benefits”. The suit was just settled, giving O’Donnell $95,000.

Bungie will pay former composer Marty O’Donnell $95,000 as part of a settlement over unpaid wages

The original firing was a very surprising turn of events. O’Donnell was a very well-respected composer doing some of the best work in the industry. His Halo soundtracks have become legendary, being played at live concerts and sold as limited edition CDs. O’Donnell even worked on Bungie’s latest game Destiny, which is set to release on September 9th. Kotaku recently claimed that “the Destiny soundtrack is so good it’s distracting” and I have to agree. So it’s not like his work wasn’t up to performance standards.

We’ll likely never truly know why O’Donnell was let go from Bungie, but with this settlement it seems like the two have fully parted ways. Bungie originally denied the claims, as is standard practice for most lawsuits against major companies. Other claims have been made by O’Donnell against Bungie CEO Harold Ryan, but those are being worked out in arbitration.

The full breakdown of the settlement is that Ryan will pay O’Donnell $38,385 in unpaid work and vacation time. This is then doubled to cover the damages against O’Donnell caused by the whole ordeal, coming to $76,770. Finally attorney’s fees, taxes, and interest are added in making the final total $95,019.13.

The saddest part of this turn of events for me is that we won’t get to enjoy O’Donnell’s work on any future Bungie titles, including any sequels to Destiny. O’Donnell has not commented on any future work he might take on, but with his talent it is unlikely he will remain between jobs for long.