The latest news in the world of video games at Attack of the Fanboy
November 7th, 2014 by Kyle Hanson 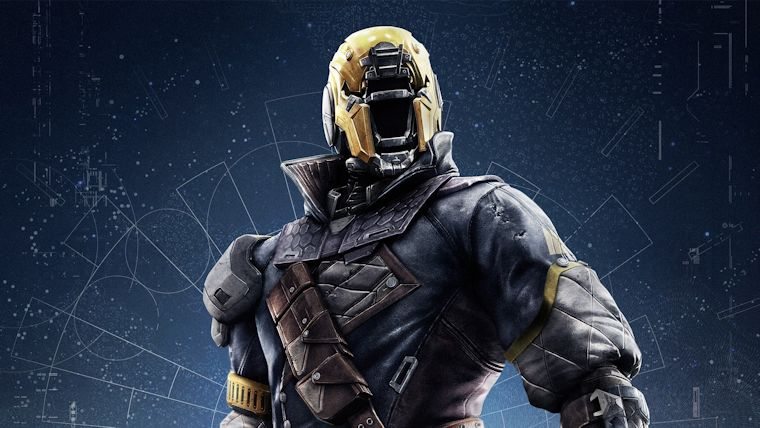 Bungie has just laid out a ton of their plans for upcoming updates to Destiny, which will include a lot of features and changes that the fans have been asking for. Apparently these updates will be hitting hard and fast starting very soon. As Bungie said “You’ve been asking for schedules and ETAs, but it’s best to save promises for the moment when you know you can keep them.” But that time is almost here as the update goes on to say that “We’re inbound with several bundles of joy in our hold. They’ll land in the weeks to come.”

Many of these new items have been discussed before, such as added voice communication options between matchmade players. However, Bungie has also revealed a number of new items that will be hitting Destiny in the coming weeks. These range from the mundane, such as fixes and patches, to the big stuff like new shaders and “a more generous Cryptarch”. Unfortunately they don’t go too far into detail here, although that is promised for a later date as we get closer to their release. Take a look at the full list below: