Destiny For Xbox One Performs On Par With PS4 Version 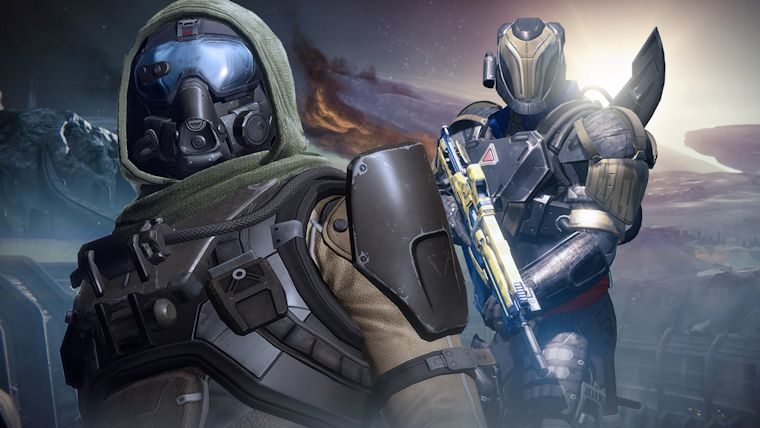 One of the biggest releases of the years released this past Tuesday with Destiny and many gamers have been unable to stop playing ever since. While being associated most with the PlayStation 4, due to exclusive content and marketing, Destiny also released for the Xbox One, Xbox 360, and PlayStation 3. With the Xbox One struggling to keep up with the PlayStation 4 performance wise with some past multi-platform releases, many were wondering how Destiny would stack up on Xbox One and now we have that answer.

The experts in game performance, Digital Foundry, have had a chance to delve into Destiny on Xbox One and have found the experience to be very solid. While the beta only ran at 900p, the full game improved on that by releasing at 1080p, in part due to the extra reserve previously used by the Kinect.

“With no performance penalty or pared-back visual settings in sight, first impressions suggest a release that very closely matches its PlayStation 4 counterpart in terms of both looks and performance”

In fact, Digital Foundry says that they did not experience any dips in the frame-rate at all outside of one hiccup, which led to a very smooth experience. This is great news to hear for those with an Xbox One and hopefully means we will see improved performance moving forward on any future releases for the console.