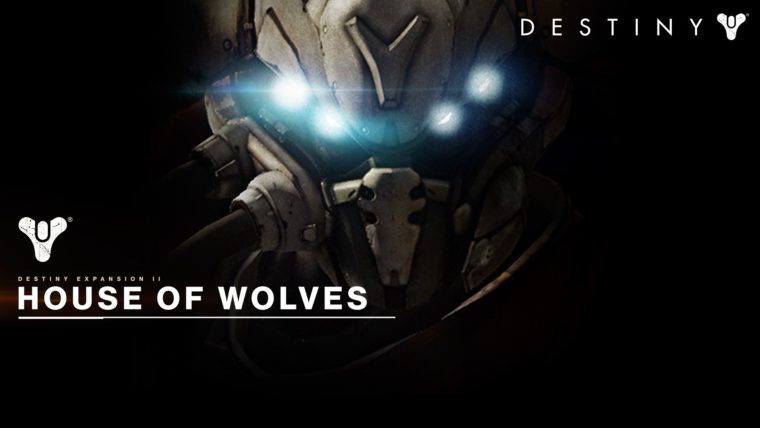 One determined Destiny player has found a way to access an area being saved for future DLC. Given that Bungie has long-term plans to continue expanding on Destiny over time, certain environments have obvious sections where content will be added. These areas are typically closed off, awaiting their time to shine in the future, but impatient Guardians have been able to use exploits, glitches and smart traversal techniques to explore beyond the boundaries set by the developer. YouTuber Nowise10 used the latter method to access an area on Venus above the Citadel called Terminus that will be a part of next year’s House of Wolves expansion.

In order to reach Terminus you’ll need to perfect the art of jumping. Nowise10 uses a Hunter specializing in the Gunslinger subclass with the Triple Jump ability. We have yet to see Warlocks and Titans attempt to ascend the Citadel and reach Terminus. I’m sure it won’t be long before more decide to get an early glimpse of the expansion’s setting for a level 22 story mission.

If you want to give it a shot yourself, follow the detailed instructions in the video above. You will also be treated to the location of three new dead Ghosts.