The latest news in the world of video games at Attack of the Fanboy
December 29th, 2015 by Kyle Hanson 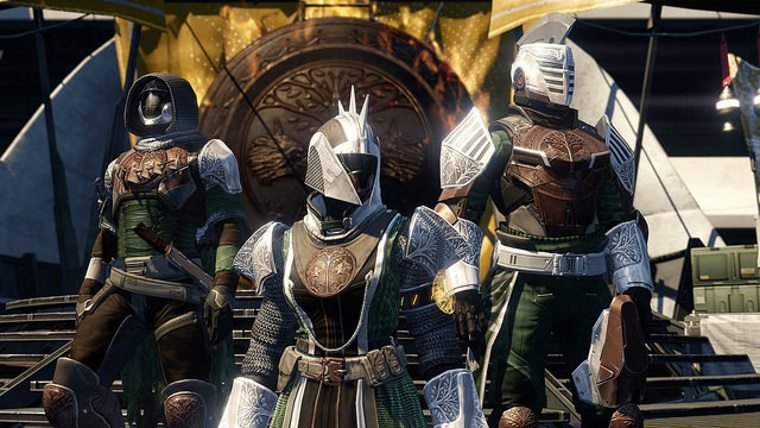 By now most Guardians have gotten used to the ever shifting schedule of Destiny’s Iron Banner. The special mode comes and goes at the whim of Bungie, with some minor and sometimes major changes coming with each new iteration. The mode is returning today, but this time it comes with a little bit of extra goodness specially made for PlayStation gamers.

Guardians that venture into the Iron Banner within Destiny will have a chance to unlock a PlayStation exclusive set of gear. The armor will drop like normal at the end of matches, with those on PS3 and PS4 being the only ones able to unlock them. They will also be offered by Lord Saladin in each Iron Banner event as normal.

Destiny’s Iron Banner mode is all about the power of your character, as the announcement by Bungie’s Deej puts it, “Power matters in Iron Banner, so the armor you equip makes all the difference.” The mode offers more of a competitive environment, as it doesn’t disable as much of your character’s advantages over others. The mdoe has been controversial in the past, as Bungie has shied away from fully unlocking the potential of high level characters, though many adjustments have been made to make it more in line with player expectations.

Destiny’s Iron Banner event starts today, so be sure to hop on and check it out, especially if you want this PlayStation exclusive set of gear.