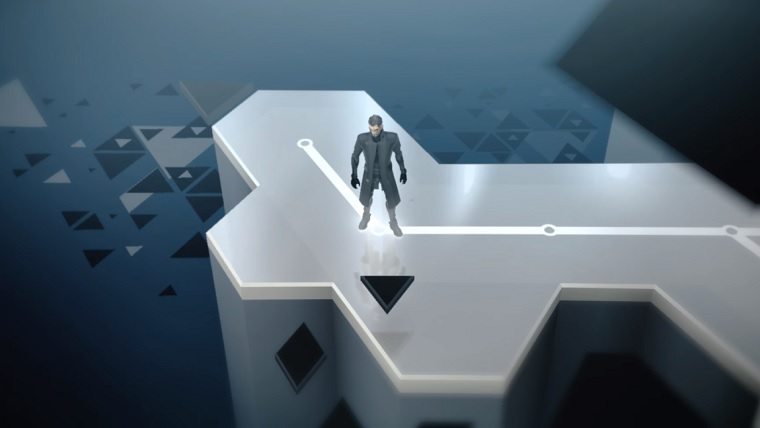 Square Enix has officially announced Deus Ex GO, which is the next game in their popular GO series that also features Hitman and Lara Croft. The game is set to launch this Summer on phones and tablets.

As for the concept of the game, you play as Human Revolution and Mankind Divided protagonist Adam Jensen, who will be able to hack, attack and use augmentations throughout the game. Here’s what Square Enix had to say about the game:

“With Deus Ex Go, we really want to take the Go series to another level. Building on the learnings of Hitman Go and Lara Croft Go, our goal is to push the experience a step further in terms of visual treatment and game design in order to bring you a fresh, reimagined puzzle experience that celebrates the franchise.”

While it won’t be available for the game’s launch, Square Enix promises that a brand new feature to the series will be coming shortly afterwards. This new feature will allow players to create their own levels and share them with friends online.

Check out the announcement trailer for Deus Ex GO below.