Watch a Developer Commentary Video of Shadow of the Colossus

The latest news in the world of video games at Attack of the Fanboy
December 1st, 2017 by Jose Belmonte 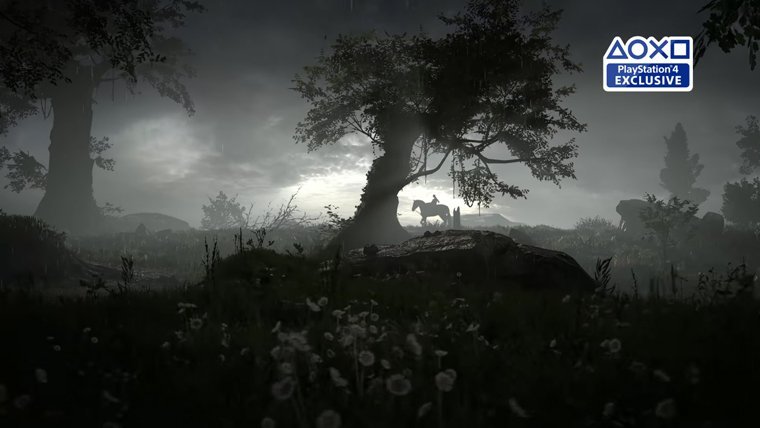 PlayStation has shared a new video of Shadow of the Colossus in which the developers of the PS4 remake comment on their work to bring back the classic PS2 game to the current generation. Mark Skelton, Marco Thrush, and Peter Dalton from Bluepoint Games go over the details of the project, consisting on using the original game as a template to build from scratch a brand new version which stays faithful but also adds lots of graphic details that were impossible two generations ago.

Highlights of the technical enhancements made over the original version include the use of lighting, the radically difference of enrivonmental elements on screen, or details like the realistic movement of the foliage caused by the wind and the effect of raindrops on different surfaces. A new physics system also brings new life to the moves of the hero’s clothes or the tail of his horse. Obviously, in a game focused on battles with gigantic enemies, the scale of environments and every element had to be built with special care, and the developers have made sure that the result gives players the sense of the massive experience (at many levels) that they are about to engage from the introduction video.

Shadow of the Colossus launches on February 2018 for PS4. Watch the video below.