Developers want more memory in the Xbox 720 and PS4 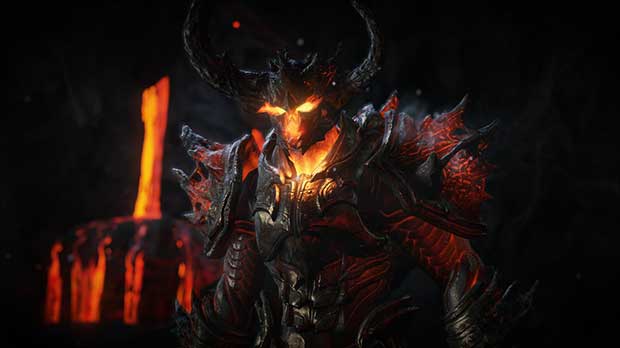 There have been plenty of developers coming out in recent weeks to call on Microsoft and Sony for more memory in the Xbox 720 and PlayStation 4 consoles. Why do they want it? Crytek’s Cevat Yerli believes that “you can never have enough memory,” which he told Video Gamer in a recent interview.

“Memory is the single most important thing that is always going to be underbalanced – I’ve never seen a console where the memory was the right balance,” said Yerli. So why aren’t Sony and Microsoft dumping loads of memory into their consoles? Yerli believes that price plays a big role in the memory “underbalance”.

“Xbox 360 underbalanced, PlayStation 3 underbalanced, Simple because memory is the most expensive part, hence I wish there would be cheaper ways of doing memory so that memory doesn’t become an issue anymore.”

Yerli calls for the console makers to put “32 gigs of memory” into the next gen systems, and that would solve alot of problems.

“If they find ways to cheapen the cost to a degree they could triple or quadruple their memory. Just say, ‘Hey we’re going to have 32 gigs of memory’. That would be quite amazing because memory can do so many more techniques and tricks.”

But did Yerli just pull this 32GB number out of the sky? Not likely. It’s been speculated that next gen systems will run on 8GB of memory, which would “quadruple” to 32GB. Current gen systems run on 512 MB, and with cost being a concern for many consumers, a leap to 32GB could make next gen systems unaffordable for many.