Devil May Cry 5 Setting, Characters, and Other Details Revealed 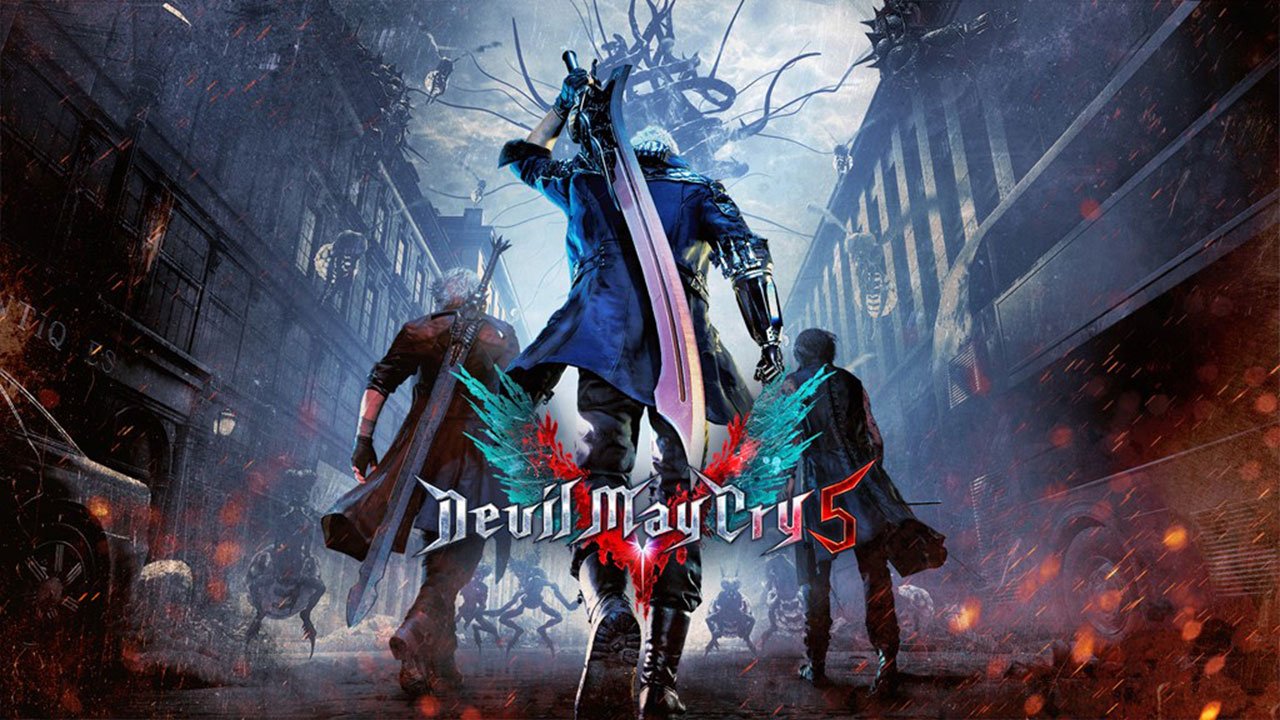 Devil May Cry 5 was announced at Microsoft’s E3 2018 Press Conference.  We got a chance to see the game in action for the first time, confirming all the rumors that had been floating around regarding the game.

The trailer that was shown was given some context.  Devil May Cry 5 is set “several years” after the events of DMC 4.  The threat of demonic power has returned and a demonic invasion begins when the seeds of a demon tree take root in Red Grave City.    The two characters that were showed prominently in the trailer were Nero and Nico.  Nero is an ally of Dante who finds himself without his demonic arm.

Capcom is using a proprietary in-house engine called RE Engine for Devil May Cry 5, which Itsuno says makes for a great looking and great playing game.

Hideaki Itsuno and the core Devil May Cry team have returned for work on concluding the Sons of Sparda saga.  Devil May Cry 5 is slated for release on the Xbox One, PlayStation 4, and PC in Spring 2019.