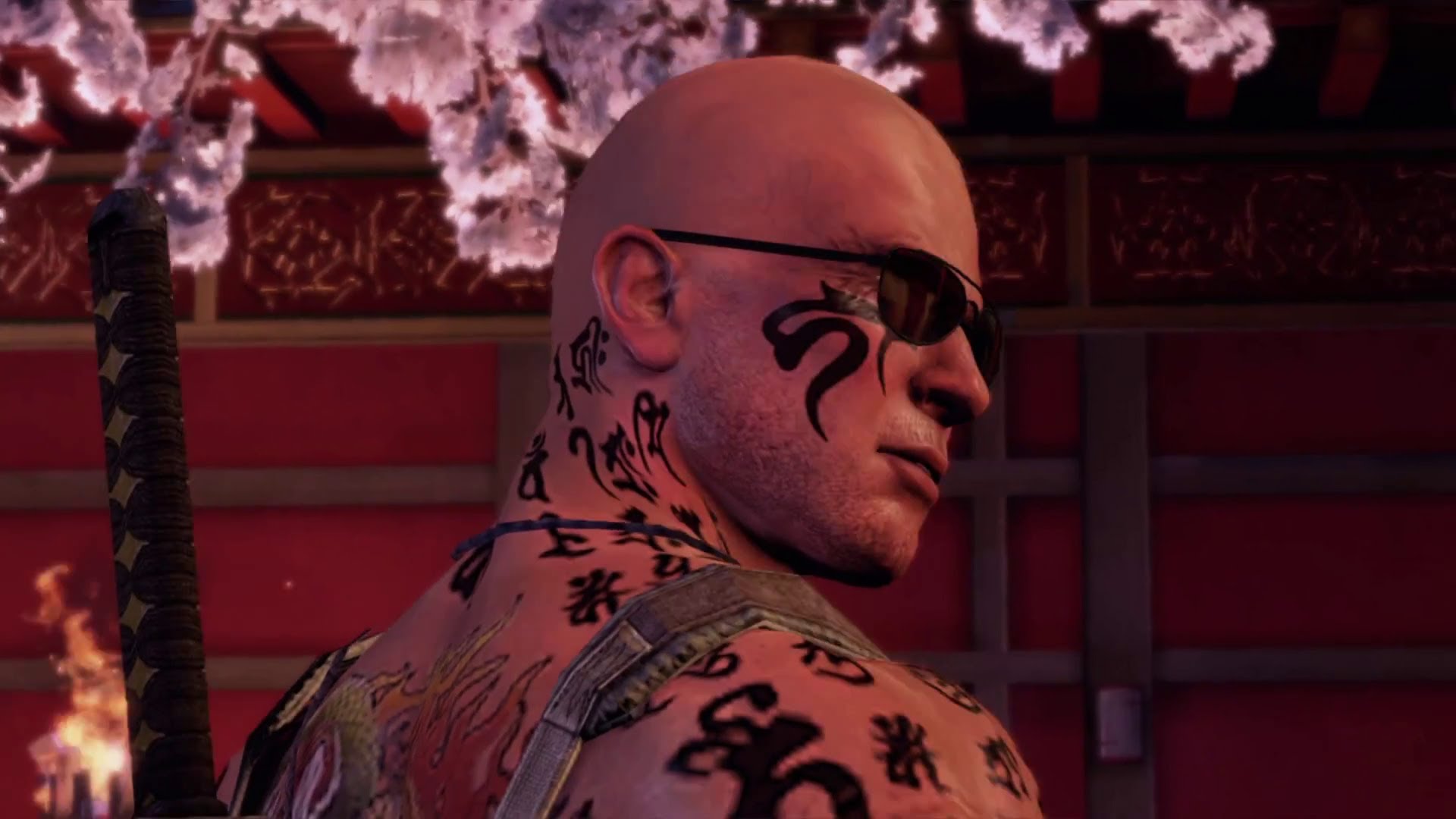 Devil’s Third developer Valhalla Game Studios has announced the North American release for the much anticipated mature title for the Nintendo Wii U.

The developer made the announcement on the Valhalla Game Studios website via a press release. In it they announce that Devil’s Third is set to release on the Nintendo Wii U in the fourth calendar quarter of 2015, so think late fall into winter.

“By prior agreement with Nintendo, Valhalla has developed the free-to-play PC exclusive online game “Devil’s Third Online.” To spread “Devil’s Third” around the world, this game service will run from September 2015 onwards, in various regions around the world following the release of the Wii U version in each region. “

So it looks like that Devil’s Third Online will release after the main game in each region, which includes North America so don’t expect that until a month or so after. Valhalla goes on to clarify that it will not include the ‘Story Mode’ and only include the online portion of the game.

Devil’s Third is set for North Amreican release Q4 of 2015. Around the world it is set to release on August 4th in Japan, and August 28th in Europe.