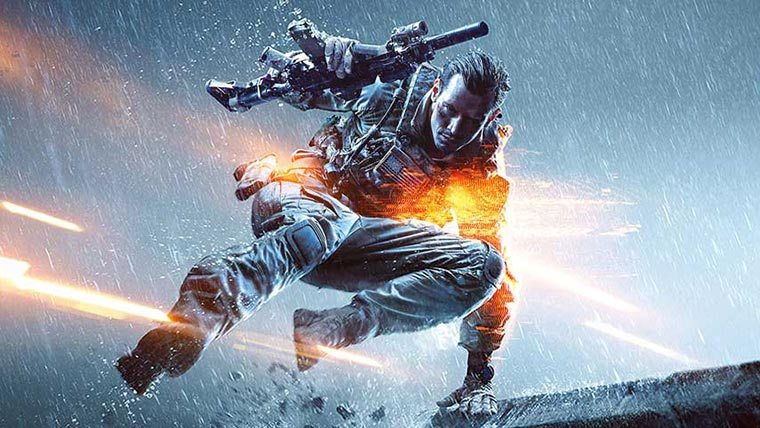 The Battlefield 4 CTE allows players to test new features, and experiment with new content before its ready for public consumption.

To enroll for the Battlefield 4 CTE, players must be a premium member, and have an active Battlefield 4 PC account on Origin.  After registering here with your Origin Account, you’ll be prompted to download and install the CTE client from Origin, where the test environment can be accessed.

The Community Test Enviroment is one of the many fixes and initiatives that DICE has pushed since the release of Battlefield 4 in late-2013.  The impressive shooter’s launch was marred by connectivity issues across all platforms, but by many accounts has been remarkably improved in the last few months.

DICE is prepping the reveal and release of the fourth bout of downloadable content for Battlefield 4 with the Dragon’s Teeth expansion.