Dissidia: Final Fantasy NT Will Continue the Story of the PSP Games 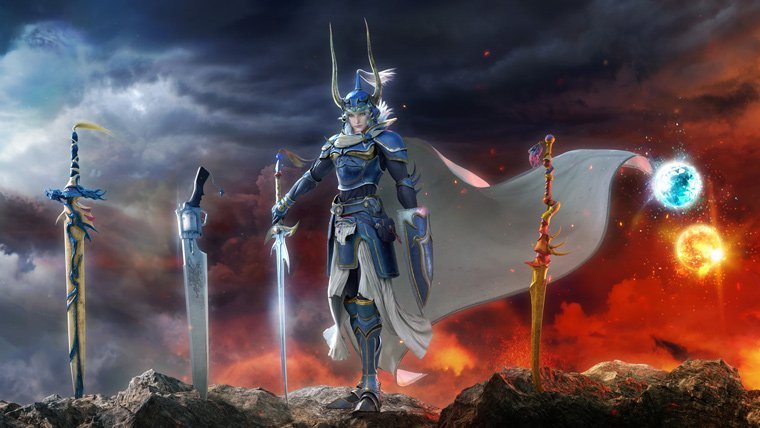 Japanese Magazine Weekly Famitsu has shared more details on the fighting game Dissidia: Final Fantasy NT, which was announced last week for PS4. First of all, the title of the game takes the meaning of New Tale, New Trial, and New Tournament, which is not a random choice, since the story will actually follow the events depicted in the two Dissidia games released on PSP.

The new story mode of Dissidia NT for PS4 is not present in the arcade version that has been available in Japan for more than a year, which is why we have only known about its details today. While the previous game in the series, Dissidia Final Fantasy 012: Duodecim, presented a story mode with classic RPG traits like a world map, the one for Dissidia NT will be much closer to a regular fighting game, with video sequences playing in between combats.

The two PSP games told a story in which the goddess Cosmos called heroes from all Final Fantasy worlds to fight the forces of the god Chaos, who had classic villains like Ultimecia, Kefka, and Golbez working for him. The heroes were fighting this war in cycles, with no one remembering the events from their previous encounters. However, all of the characters will remember meeting each other on Dissidia NT.  This also means that the game will be set at the last point of each of their own adventures, with Final Fantasy VII’s Cloud taking his Advent Children appearance for the story mode.

While the PS4 version will feature the same characters, stages and EX Skills from the arcade version, it will also offer some exclusive difficulty levels and combat rules.

Dissidia: Final Fantasy NT will release on early 2018 for PS4.