The Division Cheaters Getting Permanently Banned On PC 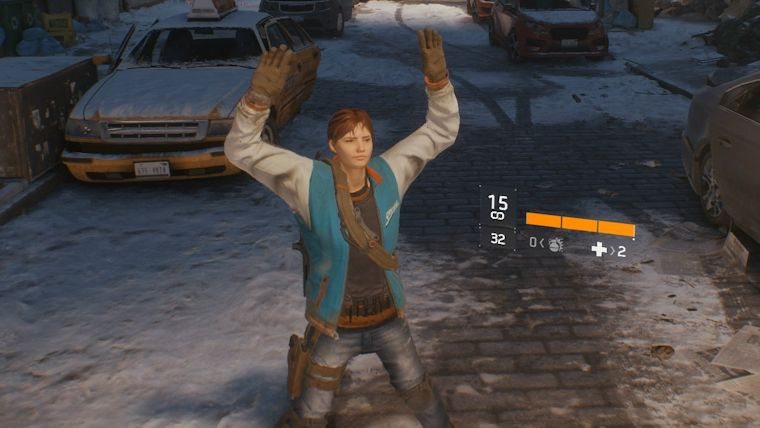 If you’ve been cheating in The Division on PC, then you’re about to receive a rude awakening from Ubisoft. The company has revealed that those who cheat in the game will be permanently banned from playing the game.

The news was revealed by Ubisoft Massive’s Yanncik Banchereau, who announced that gamers will be able to report players for cheating before Ubisoft reviews the report manually to ensure that the accusation is valid.

However, despite the potential severity of the bans, Ubisoft will allow second chances in some cases. Three day suspensions will be offered, though if the person cheats again then they will be banned from the game forever.