The latest news in the world of video games at Attack of the Fanboy
August 2nd, 2016 by Kyle Hanson 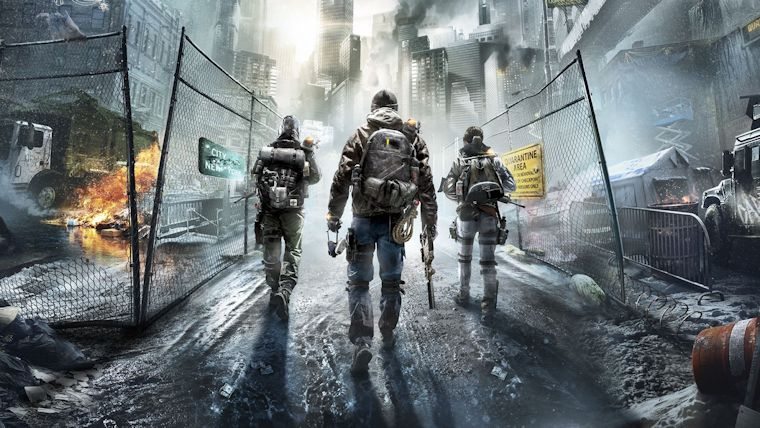 Tom Clancy’s The Division was a pretty great game back when it launched in March. Since then fans might have turned against the online shooter, but the core experience has always been something of a treat. While the gameplay was solid, the story was fairly light, simply painting a picture of a destroyed New York and setting you out into it. With that in mind it’s a bit surprising to hear that The Division will be getting a movie adaptation. And it has some big star power behind it already.

“The Division is coming to the big screen, and no, we’re not talking about that time you ran the Falcon Lost Incursion on your buddy’s projector,” jokes Ubisoft’s press release. “The battle to restore order to Manhattan is being made into a movie by Ubisoft Motion Pictures, and will star Jessica Chastain (Interstellar, Zero Dark Thirty) and Jake Gyllenhaal (End of Watch, Nightcrawler).”

Ubisoft has been prepping for a big movie blitz, with Assassin’s Creed set to debut this December. Other Ubisoft properties are also getting adapted for the big screen, such as Splinter Cell, Ghost Recon, Watch Dogs, and Rabbids. With this much invested it seems like there’s a lot of pressure on Assassin’s Creed to deliver the goods.

The Division movie has no set release date yet, as pre-production is just beginning. Jessica Chastain and Jake Gyllenhaal’s individual production companies, Freckle Films and Nine Stories, respectively, will also be doing work behind the scenes.

The press release closes by saying “The pandemic-stricken streets of The Division are filled with countless stories of love, loss, treachery, and heroism, but we’ll have to wait to find out what avenues the film will explore.”