The Division Snowdrop Engine showed off at GDC 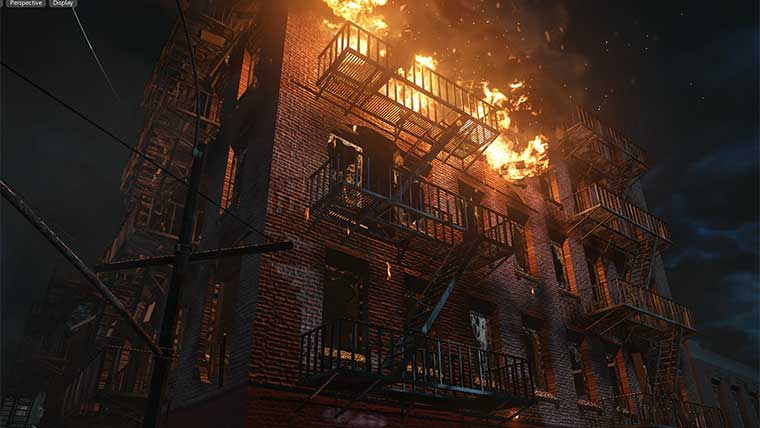 Ubisoft showcased the Snowdrop Engine powering their upcoming shooter, The Division, at GDC ’14. You can find a developer diary below that shows off some new in-game footage for the division, as well as an inside look at the development process for the game.

According to Ubisoft: The Snowdrop Engine has “empowered our artists and thus can reach levels of quality never before seen in video games. With the usability of the tools, people really excel in what they create. This has resulted in amazing graphics, as well as unexpected new features and unique innovations that really push the engine, the power of the consoles, and the games we work on, forward.”

As for The Division, there’s still no word on when to expect the game. Rumors have been swirling recently that The Division has seen a major delay, though nothing has been officially confirmed by Ubisoft.