The Division’s Upcoming Expansions Delayed To Focus On Game Fixes 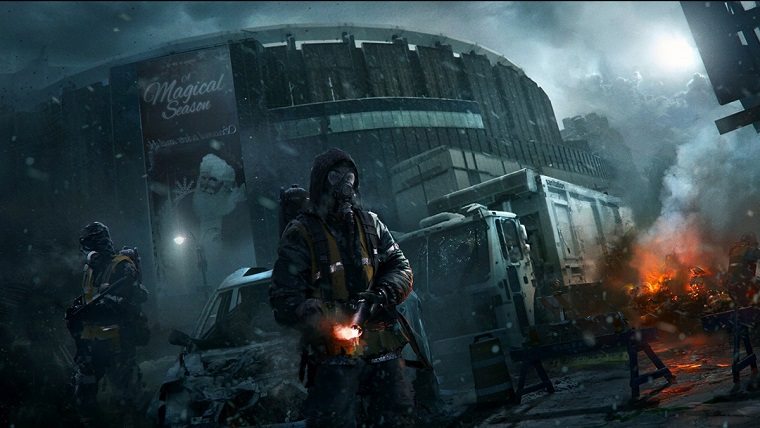 Ubisoft Massive has revealed today that The Division’s upcoming expansions (Survival and Last Stand) have been delayed. While one was set to arrive relatively soon and the other by the end of this year, the schedule has now been changed as the developer’s priorities have changed. Survival will now launch at an unspecified date later this year and Last Stand is slated for an early 2017 launch.

Ubisoft Massive said the following regarding the delays for these expansions:

“This new schedule will not only enable us to strengthen the core experience before adding new content, but also continuously improve it by allowing for more production time to ensure the quality of future updates as well.”

While Survival was set to launch alongside the upcoming 1.4 update, the 1.4 update will now launch in October by itself. As for the fixes that the team are currently focusing on, they are the following:

While we don’t have complete details on what will be coming as a result of the 1.4 update, more is expected to be shared during a livestream that the developer will be hosting on September 13th.