The latest news in the world of video games at Attack of the Fanboy
March 29th, 2016 by William Schwartz 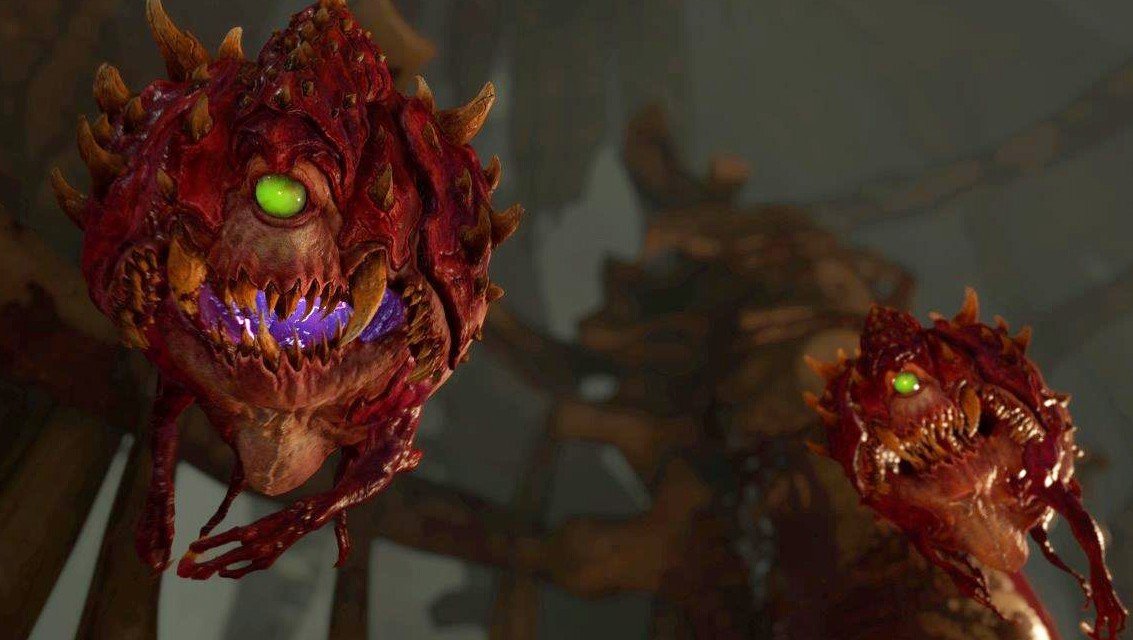 The closed beta of the new Doom game from Id Software, will be running for players on March 31st to April 3rd, and while most fans will be receiving that code for pre-ordering Wolfenstein: The New Order, GameStop and EB Games will be headlining a promotion to hand out additional keys beginning April 1st at 6 PM ET.

Doom’s beta will be available on Xbox One, PS4, and PC starting tomorrow, with the official launch on May 13th, 2016. Id Software revealed that the game will run at a native 1080p and 60 FPS for all versions of the game so people don’t have to complain. The multiplayer portion of the title will feature traditional modes such as Death match, domination, clan arena, Warpath, and more.

I’m excited to know that tons of players will get a chance to experience the run and gun multiplayer style of Doom, which I can assure has been handled properly. Doom was known back then for its large modding community and dedicated matches that helped start internet gaming. I’ll definitely be picking up the game day one.