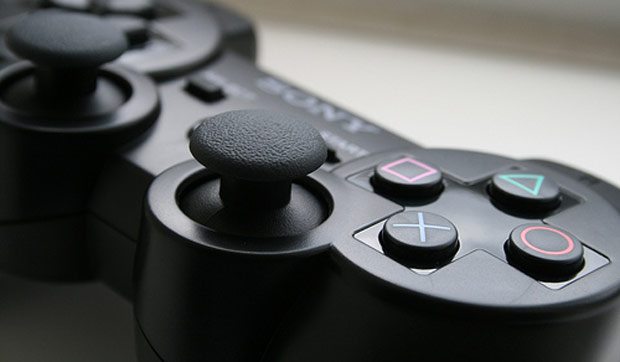 The PlayStation 3 has been compromised but new hacking techniques may brick your console.  Security has been overrun and it’s now an eventuality as to when hackers will access the custom firmwares and digital signing of non official packages to be placed on any PS3 XMB.

As stated previously, this opens the door to piracy, and other potential security breaches.  But bewarned potential PlayStation 3 hacker, fake custom firmwares are circulating around the internet and some of them may even brick your beloved console.

Upon installing the fake custom firmware your PlayStation 3 will be rendered useless.  It is not advised for the novice to go hacking your PS3 just because of the lure of a potential to play pirated games.

You might find yourself not able to use your PS3 at all.