The latest news in the world of video games at Attack of the Fanboy
November 13th, 2013 by William Schwartz 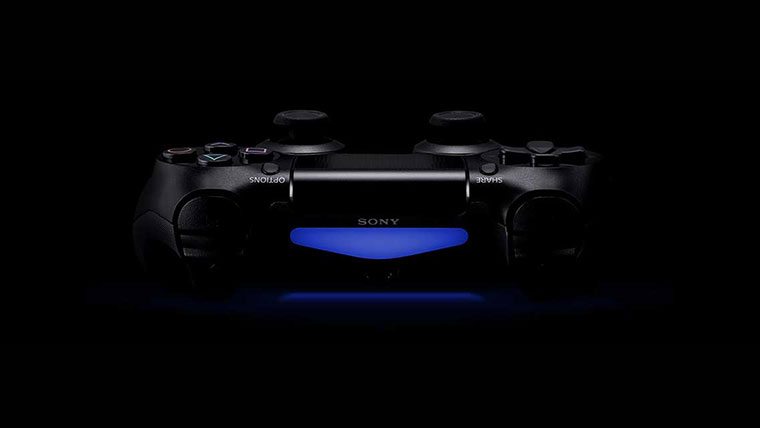 The PlayStation 4 will see a rather large day one patch to add features to the system, but if you want to be primed and ready when you get home from picking up your console, you might do well to download the PS4 update ahead of release.

The update can be downloaded from the PlayStation Support Site, and can be saved to a flash drive for installation without needing to download the patch when the flood gates open on the PlayStation Network.

This update will bring the system to firmware revision 1.50, and adds features which can be found in the PS4 user guide.

To update with a USB Device, you’ll need to download the firmware pup file and save it to your computer.  The official instructions on how to update via the USB method can be found below.

Step 2: Download the update file, and save it in the “UPDATE” folder you created in step 1.  Save the file with the file name “PS4UPDATE.PUP”.

Step 4: Connect the USB storage device that the update file is saved to your PS4 system, and then touch the power button for at least 7 seconds.  That will make the PS4 start in safe mode.

The folders and file names must be correct made for the update to work properly.

Home / Game News / Download the PS4 update ahead of launch