Dragon Age Inquisition Is Free On Xbox One For This Week 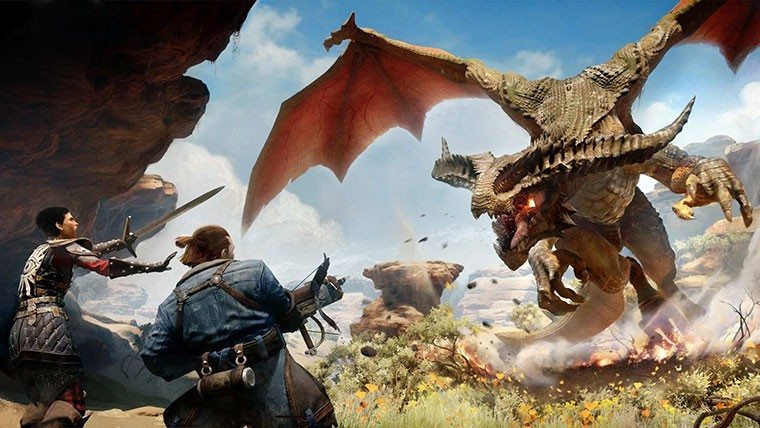 Dragon Age Inquisition released back in November to the highest critical acclaim of the series thus far, garnering numerous Game of the Year nominations from across the gaming industry. While also available on last generation consoles, the game is most definitely one of the best RPGs to experience on current-gen consoles right now. Luckily, for those that have been on the fence about trying it out, Xbox One owners have the perfect opportunity this week.

As of right now, you can go to the Xbox Games Store on your Xbox One and download what is technically the full game of Dragon Age Inquisition for absolutely no cost, as long as you are a Xbox Live Gold member. However, the full game will only be playable through next Monday, March 16.

This is exactly what they did with Sunset Overdrive a few months ago, though that trial run lasted only a weekend, while this is lasting nearly a week. This is definitely needed, as Dragon Age Inquisition is absolutely massive. Technically, just like Sunset Overdrive, you could beat the game during the trial period, but you would have to dedicate nearly all of your time towards playing the game in the time period to do so.

Making this offer even better is the current selection of Xbox Live Deals With Gold for this week, where you can get either Dragon Age Inquisition or Dragon Age Inquisition Deluxe Edition at 40% off. This is a fantastic price for a game as good as this and this free trial allows you to see if the price is worth it for you, rather than having to make a completely blind buy.