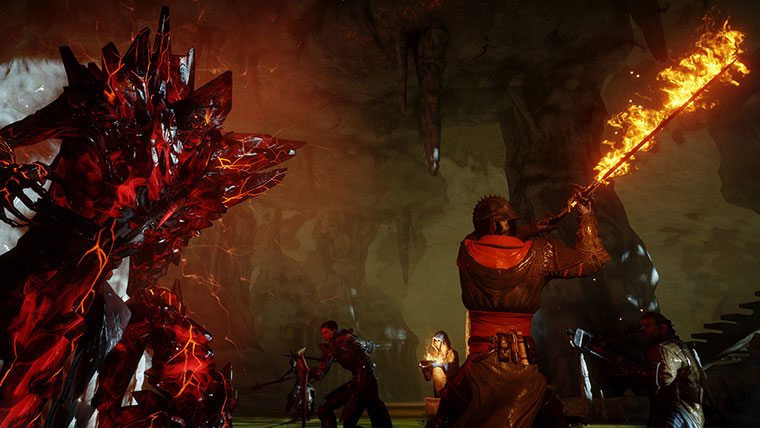 Some of the first gameplay for Dragon Age: Inquisition went live this weekend, and the RPG from Bioware had an impressive first showing. But not all details are out about the game just yet, and with all the buzz the game has recently recieved, it’s also got fans asking about the possibility of multiplayer.

Bioware isn’t exactly new to the multiplayer scene after their impressive delivery of Mass Effect 3’s online component. Will they try their hand again with Dragon Age: Inquisition? It looks like the developers aren’t ready to commit just yet. In a recent interview, BiowareTold OXM “The Mass Effect multiplayer stuff was really good, so we’ve certainly looked at options like that,” Lee told me. “But we haven’t decided on anything in terms of multiplayer at this point.

Dragon Age: Inquisition is due out in 2014 on next-gen consoles.