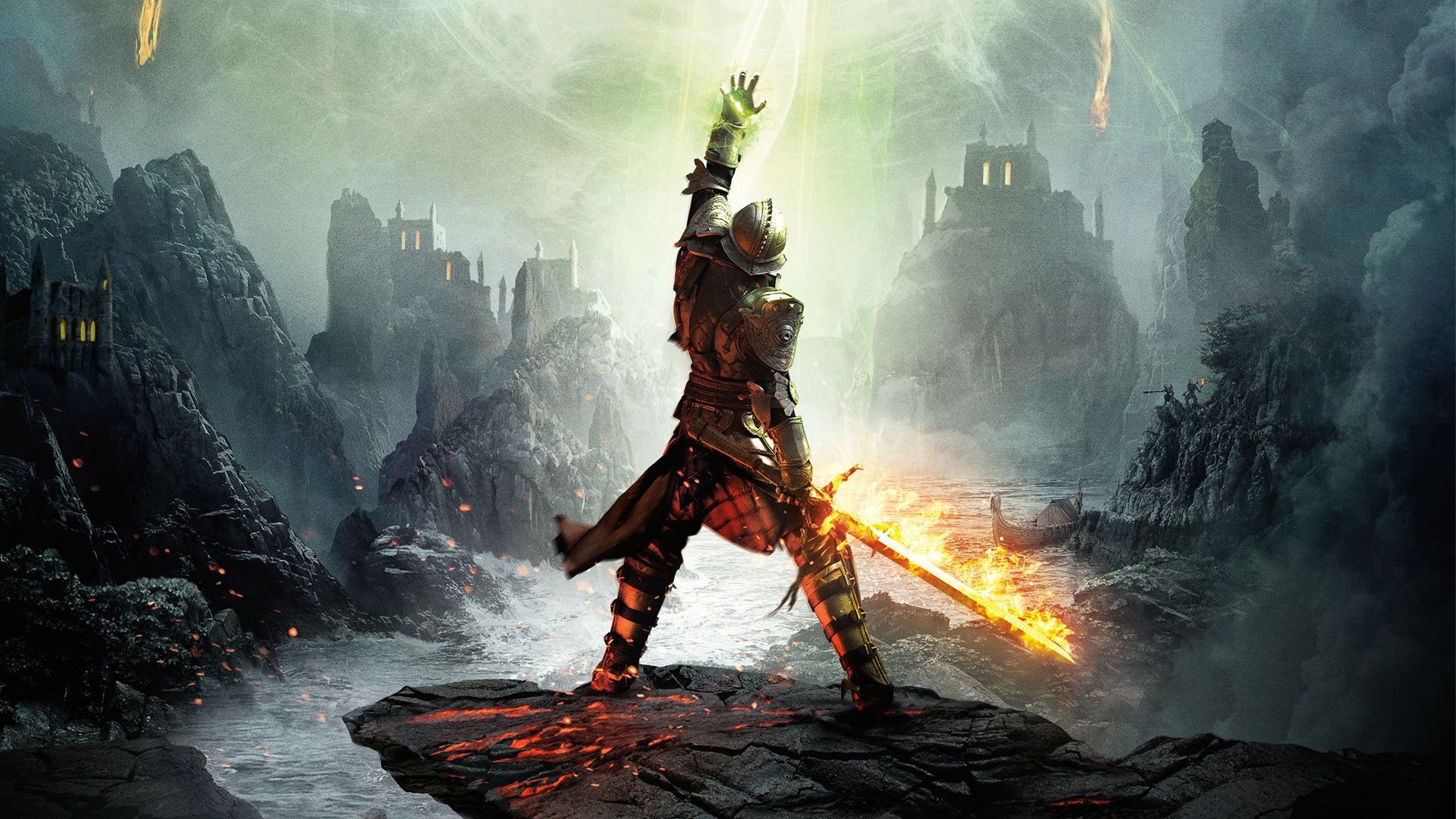 Dragon Age: Inquisition fans have a nice weekend set-up for them if they like to frequent the many weekend events that Bioware sets up online. This weekend the multiplayer weekend event will see players taking on an array of beasts.

Players will take on Wyvern, Varghests, and Phoenix’s during the multiplayer weekend event for Dragon Age: Inquisition. As usual the rewards are based on per agent and as an inquisition. Check out the synopsis and the rewards below via the Dragon Age blog.

To All Agents in the Field:

Professor Frederic of Serault of the University of Orlais has informed us that thanks to a terrible accident involving a shipment of live animals for the Val Royeaux Zoo, a large number of extremely dangerous beasts are on the loose in inhabited areas. Our own scouts have seen varghests, phoenixes, and wyverns on the outskirts of towns and villages. Exterminate them with all haste before word of this accident spreads panic. –Nightingale

PC/XB1: As a community, kill 7,500 Wyvern, Varghests, and Phoenix combined.

Fans will be able to participate in the Dragon Age: Inquisition multiplayer weekend event mission, titled Frederic’s Follies from 10 am PST Friday, April 24, until 5 am Monday, April 27.