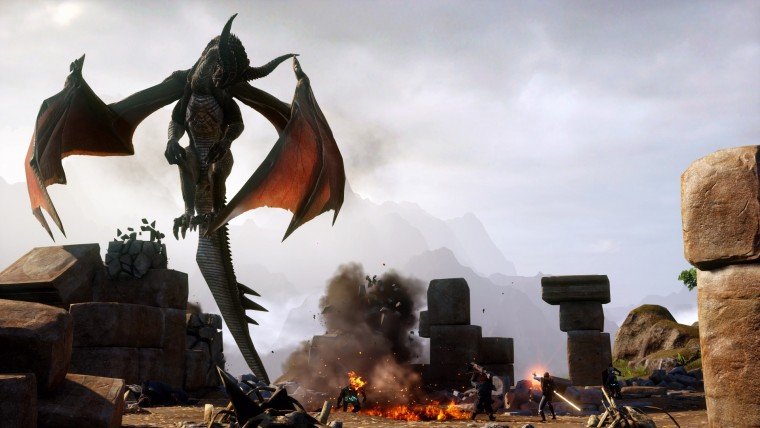 The process of making video games has largely remained a mystery, with occasional videos like The Final Hours of Mass Effect 3/Titanfall or comments made by developers being our primary sources of the life inside a video game developer. However, there are many processes that are behind the scenes in making a game. One of them, according to Bioware writer David Gaiter, is the cutting of content.

On his personal Tumblr, Gaider was asked about the process of making a game like Dragon Age: Inquisition, one that is six months from release. According to Gaider, “…There’s still new content being created, but at this point it’s more about dealing with the content we have and getting it all to work. This is also the stage where most of the big cuts happen, since we can still create new content to deal with those cuts (as in “change the writing to accomodate a change in the story flow”). Once we hit Alpha, cuts are generally things that are simply excised in their entirety, without any ability to really work around them for the sake of logic or flow.”

At this point as well, the writers have moved on from writing voiced dialogue (it now moves on to its own process, where it gets edited, localized and eventually recorded, and that is then passed on to “the cinematics people”) and now are in the process of writing what he calls “non-VO text”. That is, “…the codex entries, item and talent descriptions, GUI text. Pretty much anything that needs words.”

However, that doesn’t mean that the writers are completely out of loop in regards to what the programmers and lead designers are doing. “Still, we have to handle all bugs that come our way, and be responsive to any cuts that are occurring,” Gaider continued. “This is a pretty stressful time for everyone. Every cut feels like it’s reducing the overall quality of the game, until there are so many of them you feel like you’re producing a piece of crap—until you remind yourself that every game goes through this, and the alternative is shipping late or not at all.”