The latest news in the world of video games at Attack of the Fanboy
May 19th, 2015 by Dean James 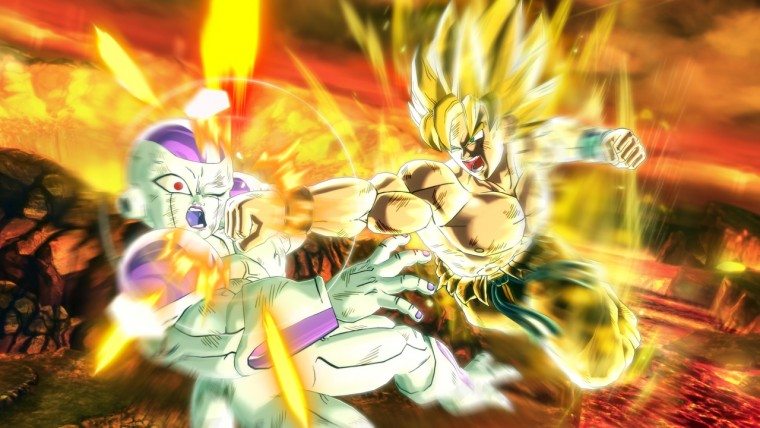 The Witcher 3: Wild Hunt is finally here today after much waiting, but for those looking to take on another RPG for the time being, Xbox Live’s Deals With Gold has a good option for you, courtesy of Major Nelson. On Xbox One, Dragon Age: Inquisition is 50% off, giving you one of the best  games of 2014 for a fantastic price. Sadly those on Xbox 360 do not get a discount on the game itself, but if you do have it, you can upgrade to the Deluxe Edition at a discount.

The other series that shows up a good bit this week is Metal Gear Solid, with Ground Zeroes getting discounted on both systems, with Metal Gear Solid 2 and 3, as well as Peace Walker HD, being on sale for Xbox 360.