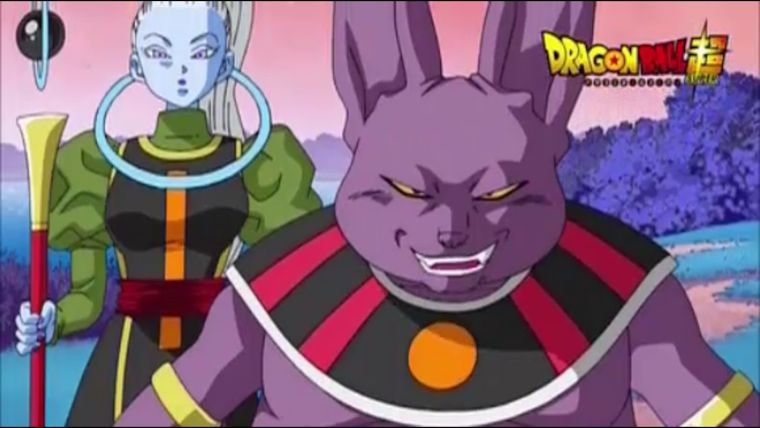 The latest chapter of the Dragon Ball Super manga is due to be released and several spoilers have been revealed about what will happen in he Champa saga.

As posted by Saiyan Island, chapter 6 of the Dragon Ball Super manga reveals a lot of interesting details abut the plot of the upcoming Champa saga. This is because the manga is ahead of the TV series as it skipped the Resurrection F saga.

Anyway, the Champa saga will introduce something called ‘Super Dragon Balls’. These balls are the originally created dragon balls and each of them are the size of planets.

Beerus and Champa agree to hold a tournament between Universe 6 vs Universe 7. If Champa wins, the Earths will be swapped. If Beerus wins, he will get the six Super Dragon Balls Champa has collected so far. The last one will have to be found on its own.

This is the gist of the main story for the Champa saga of Dragon Ball Super. It sounds interesting and different from other Dragon Ball stories. It would be funny if Champa’s Universe 6 fighters are different versions of Goku and Vegeta…