The latest news in the world of video games at Attack of the Fanboy
August 6th, 2017 by Jose Belmonte 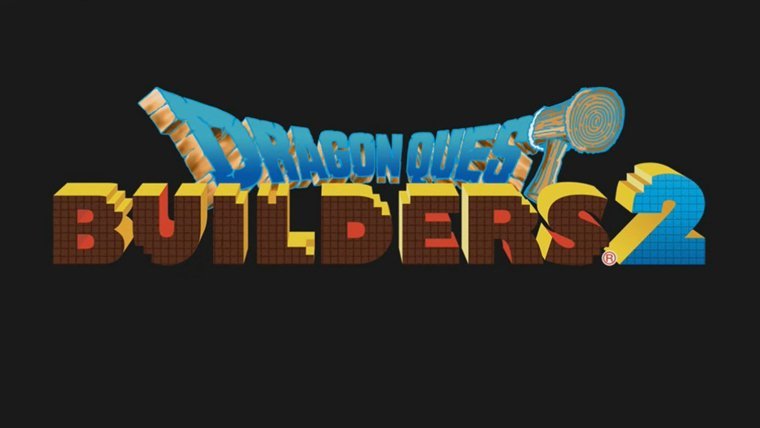 Square Enix has presented this weekend Dragon Quest Builders 2, the sequel to the Minecraft-inspired RPG which launched last year. But while the original was released only on PlayStation consoles, the new game is coming to PS4 and Nintendo Switch.

The sequel is adding some very exciting features such as multiplayer, the ability to dive underwater, and creating cascades from high places. Overall it looks like a refined version of the first game, which was very well received for retaining enough RPG elements to feel like a proper Dragon Quest game and not just an imitation of Minecraft. In our review we praised the variety of materials and described the game as a love letter to the franchise and its fans. And for what it’s been shown, Dragon Quest Builders 2 is retaining all those positive aspects and expanding on them.

The addition of multiplayer mode is likely to boost the game’s sales, considering that it was one of the most demanded features for the original. Up to four people will be able to play and build together.

Square Enix has not revealed much more details beyond those gameplay features, although it is said that the villain of Dragon Quest II will play a big part in the story.

A release date for Dragon Quest Builders 2 is yet to be determined.