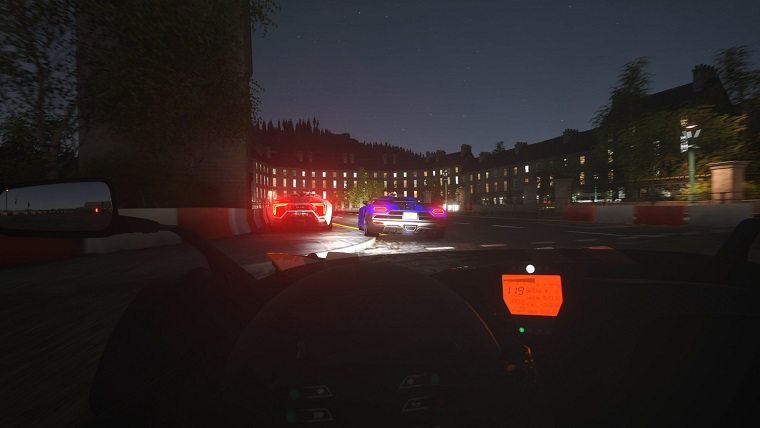 Sony has announced that a new update patch for Driveclub has been released today. It adds several new tracks to the game and is a big download.

Full patch notes for the new Driveclub update have not been revealed yet, although we do know that new tracks are added. The update itself is said to be around 6GB.

If you want a small preview of the tracks, someone has uploaded what they look like on YouTube. It’s a playlist of the new tracks that have been added to the VR version of the game.

Since Driveclub VR can make some people get motion sickness, it’s great to see they have added the new tracks in the standard version of the game for people to enjoy. If you want to read our review of the VR version, you can do so now by clicking here.

It’s possible this could be the last ever update put into the game. After all, Evolution Studios was shut down several months ago. This last update at least gives you a chance to see something new for the final time.

Update: Small patch notes further confirm the addition of new tracks. It says: “Adds fifteen new tracks, plus reverse variants: Gujo in Japan; Ashii in India; Iquique in Chile; Port of Vancouver in Canada; Bryggen in Norway. Thanks for your support. Thanks for your commitment. Farewell and enjoy the game.